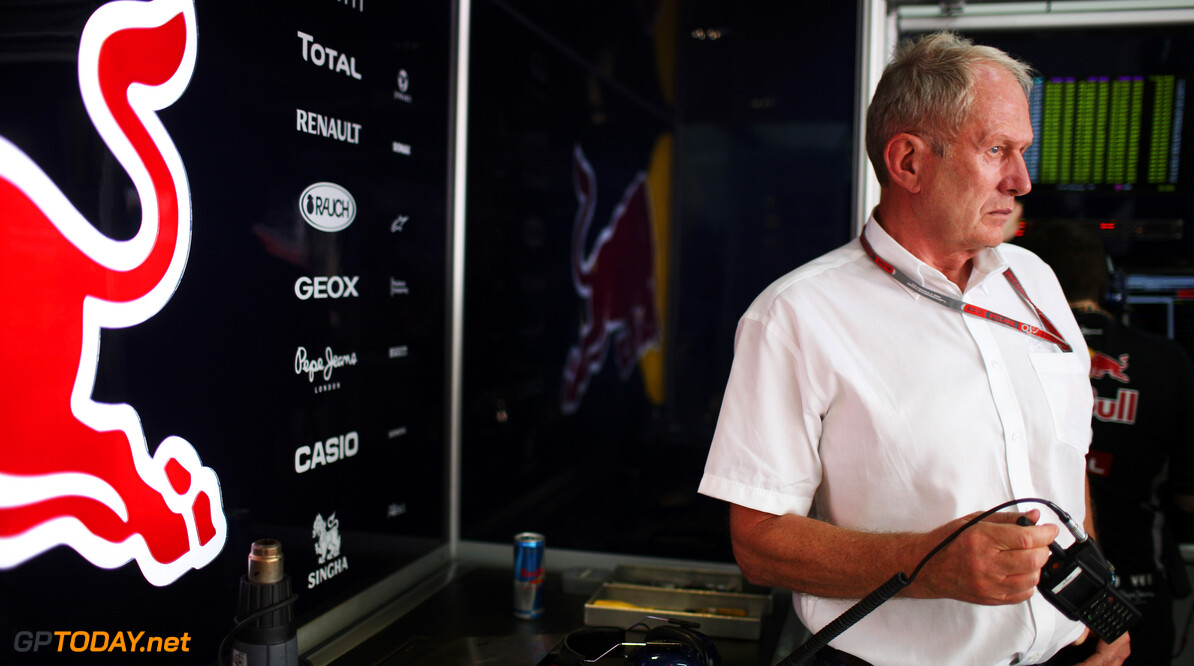 Dr Helmut Marko has accused the FIA of sometimes using a "double standard" when it comes to dishing out penalties. Sebastian Vettel on Sunday was demoted from second at the flag to fifth in the classification after passing Jenson Button whilst off the circuit at Hockenheim.

Marko, Red Bull's motor racing consultant, insists his driver did nothing wrong. "The whole situation was triggered by Button, who left Sebastian no room and pushed him out," the Austrian told Servus TV. "Sebastian had to move out to avoid a collision."

Many pundits likened Vettel's move to Nico Rosberg's overtaking antics in Bahrain, for which the German escaped penalty. Marko pointed out that "the defendant" is often given "the benefit of the doubt". "That wasn't the case now (for Vettel)," he said. "There is a bad aftertaste. There is a double standard."

Unfortunately for Marko, most paddock residents do not agree with him, including Force India driver Nico Hulkenberg who said Vettel's move was "not right". "The rules are very specific," ORF commentator Alex Wurz agreed. "You can leave the track with all four wheels as long as you have no advantage."