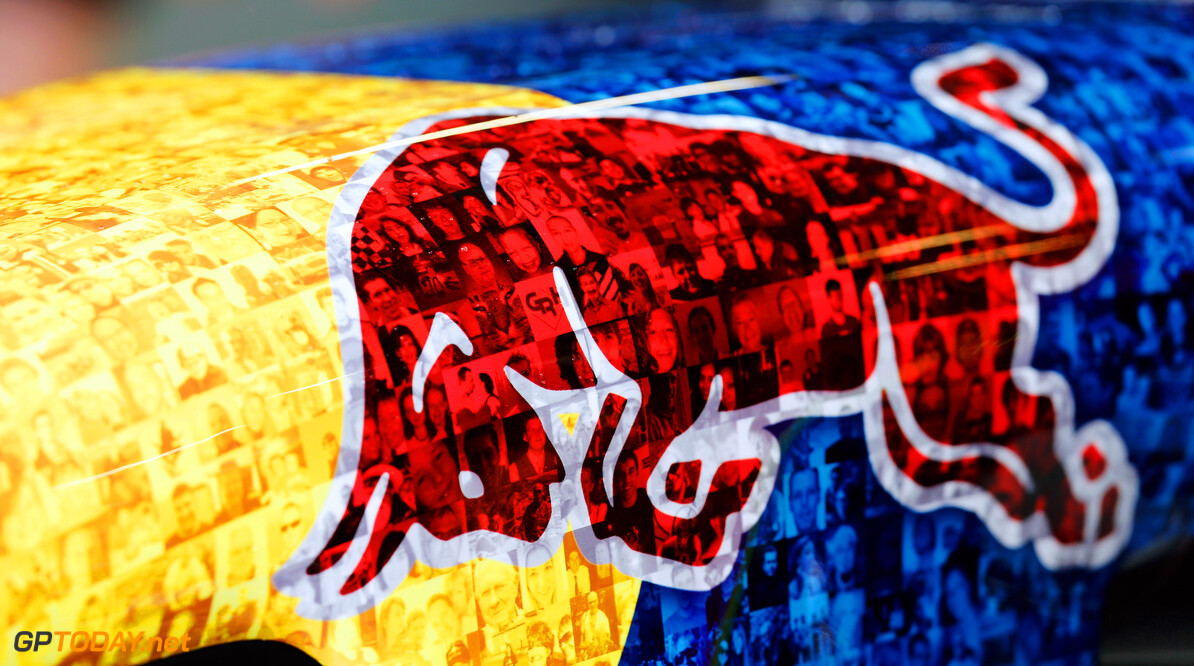 Red Bull next to debut double-DRS

Red Bull could be the next team with a 'double DRS' on board, the Spanish sports newspaper AS reports. After it emerged the car driven by Lotus' Kimi Raikkonen was fitted with a Mercedes-like top speed boosting system on Friday, the team confirmed that it "worked as expected".

"We've seen encouraging signs from our latest prototype concept and although we won't race it here, it's likely to make another appearance during practice in Budapest," trackside boss Alan Permane said.

AS correspondent Manuel Franco at Hockenheim reported paddock rumours that Red Bull Racing, who share an engine partner with Lotus, could be the next team with a version of the so-called double-DRS. (GMM)
F1 News Red Bull Racing Lotus F1 Mercedes
<< Previous article Next article >>
.