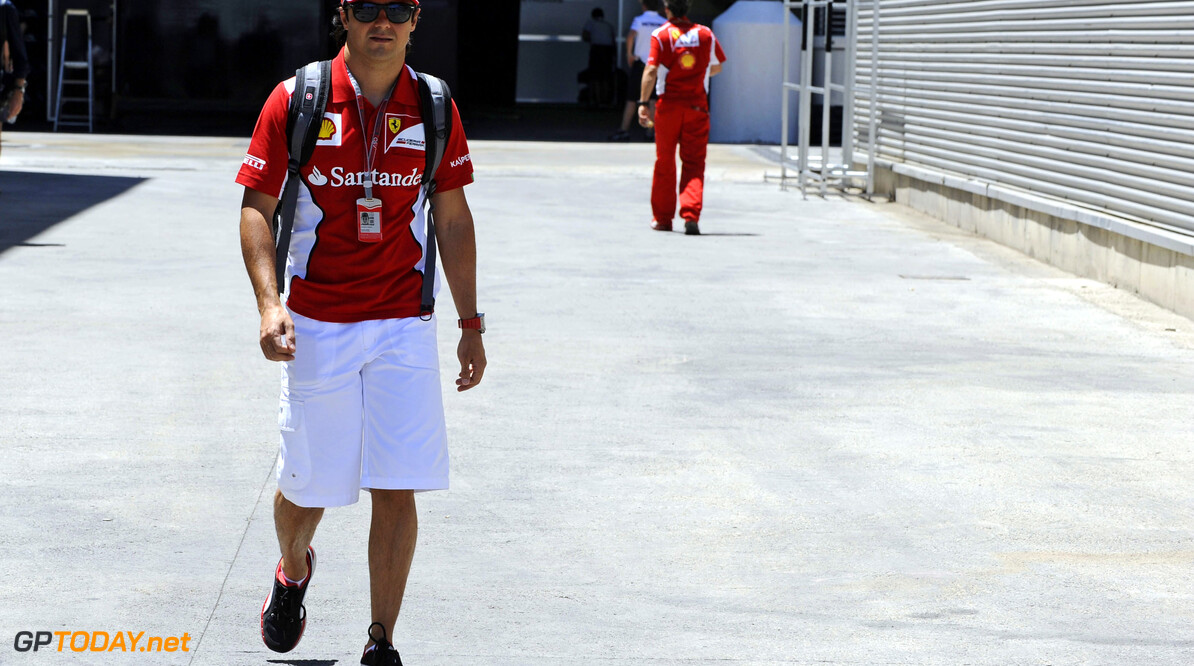 Felipe Massa has admitted to enlisting the support of a psychologist and seeking "therapy" in the wake of his post-injury performance slump. With the Brazilian last standing on a podium almost two years ago, some believe Ferrari's patience after Massa's recovery from serious head injuries in 2009 has finally run out.

"The bad results influenced the psychological side," the 31-year-old admitted to the Portuguese language Revista Espn magazine. "I found a psychologist and went through therapy. I will try everything right until the end, because I believe that things will change," said Massa, who has not won a race since fighting for the title in 2008.

He has consistently denied that his 2009 crash had any influence on his performance afterwards. But Massa now admits: "I'm not stupid. I'm tired of thinking about it. Not only did I think about it, I had 45,000 examinations. All the doctors say there is nothing (affecting his performance)," said the Ferrari driver.

Massa, however, complained that "99 per cent" of the Brazilian press has turned against him. (GMM)
F1 News Felipe Massa Ferrari
.