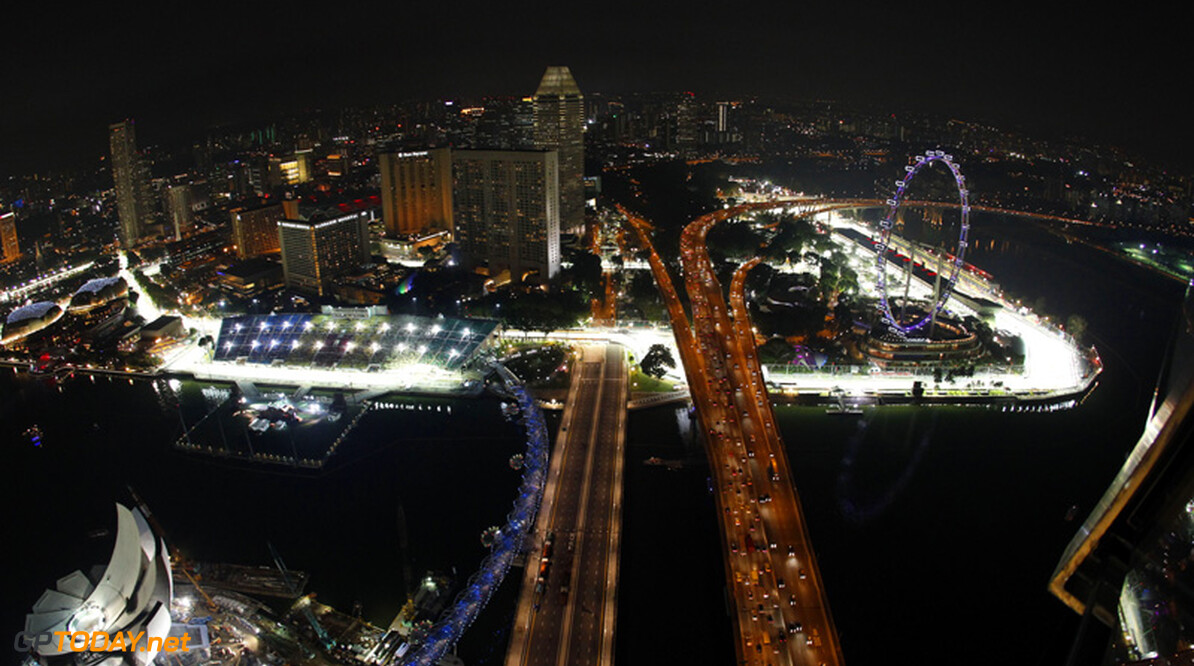 The Singapore contract saga continued on Wednesday, with organisers insisting a deal is not yet done. On Tuesday, it emerged that the Asian city-state's government had told the street circuit's promoter Singapore GP (SGP) that it will only extend the contract beyond 2012 if the terms are "economically viable".

Bernie Ecclestone then said on Wednesday that things previously "in the way" of a new five-year deal have been "cleared". But SGP has slammed on the brakes, insisting in a statement that what the F1 chief executive has offered is "insufficient" for a "full five-year extension". "We remain hopeful at reaching an outcome that is mutually beneficial to all parties," added the organisers of F1's first floodlit race. (GMM)
F1 News
.