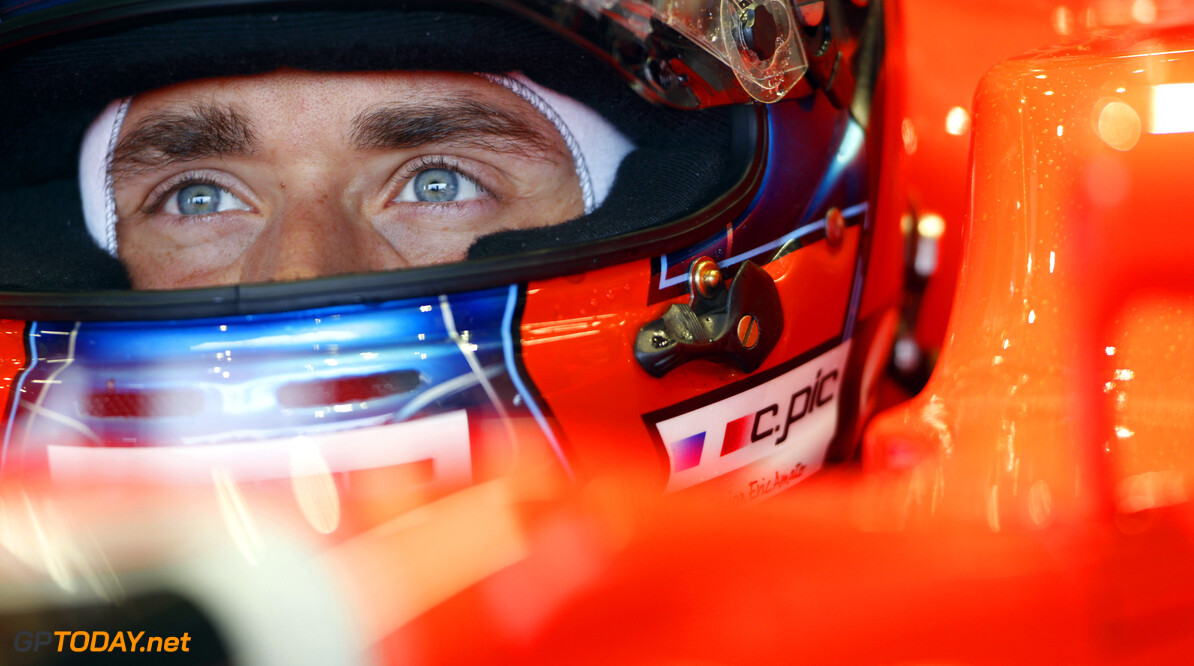 The Marussia F1 Team's feet rarely touch the ground at this stage of the season, and despite the break between Grands Prix, this weekend (14-15 July) will be no exception. Along with French driver Charles Pic, who has impressed in the early part of his debut F1 season, the Anglo-Russian team are heading to the mother country to take part in the fifth annual Moscow City Racing event, which has now captured the imagination of the burgeoning Russian motorsport fanbase. Two years in advance of the countrys inaugural Russian Grand Prix, Marussia F1 Team driver Charles Pic will whet the fans appetites with the exhilarating experience of seeing a Formula 1 car at close quarters in a demonstration run in front of the Kremlin.

Visitors will also be given the opportunity to enter the inner-sanctum - the Paddock - to soak up the atmosphere and see for themselves the intricacies of Formula 1 design and engineering. Aside from his on-track duties, Charles will participate in a range of promotional activities, taking time out to mingle with the Russian fans during autograph sessions and photo opportunities. Supporting the Marussia F1 Team over the weekend is local partner Liga Stavok, a leading Russian bookmaker, who will be on hand to provide the demonstration team with a fascinating experience of Russian life before Formula 1 arrives in 2014.

Charles Pic: "I'm really excited to be heading to Russia for the first time; it should be quite an experience. The team have told me what a fantastic reception they had from the Russian fans in Sochi last year and it sounds like awesome fun to drive the car through the streets of Moscow. It is quite a busy programme of driving the car and promotional activities, but with some time to explore fascinating places like The Kremlin. As one of the drivers of the only Anglo-Russian F1 team, I can't wait to meet the fans and give them a taste of Formula 1 before the team races at what will be its new home Grand Prix in 2014."

Oleg Zhuravsky, President, Liga Stavok: "Liga Stavok is delighted to partner with the Marussia F1 Team for this weekends exciting Moscow City Racing event. Our business was founded on a love of innovation and a commitment to excellence and we could not ask for a better partnership opportunity with which to showcase our brand to the great many Russian fans who will attend this event in the heart of Moscow."
F1 News Marussia
<< Previous article Next article >>
.