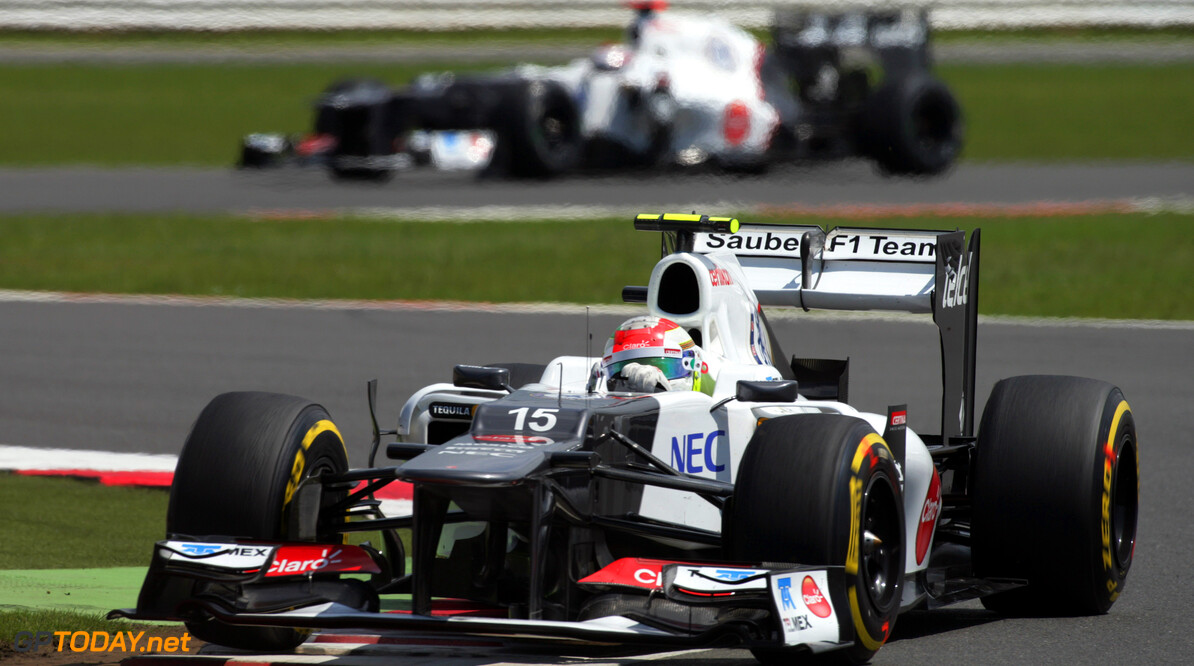 Sauber 'has no future' with current drivers - Benoit

Veteran correspondent Roger Benoit has called on Sauber to rethink its driver lineup. The Swiss team went into the British grand prix as the dark horse for victory, and afterwards even McLaren's Jenson Button admitted the C31 was perhaps the best car in the field. Sauber's points tally, however, was zero.

Qualifying was going well until engineers made what team boss Peter Sauber admitted was the "obvious mistake" of fitting intermediate tyres for the sodden circuit. Then came the race. Sergio Perez ended it with a fit of rancour, denouncing Pastor Maldonado - who was fined EUR 10,000 by the stewards - as a "stupid driver" after their crash.

Kamui Kobayashi, meanwhile, barrelled into his pit crew, sending two members to the medical centre with minor injuries. That earned the apologetic Japanese a EUR 25,000 fine, for what Niki Lauda described as "one of the stupidest mistakes I have seen for years".