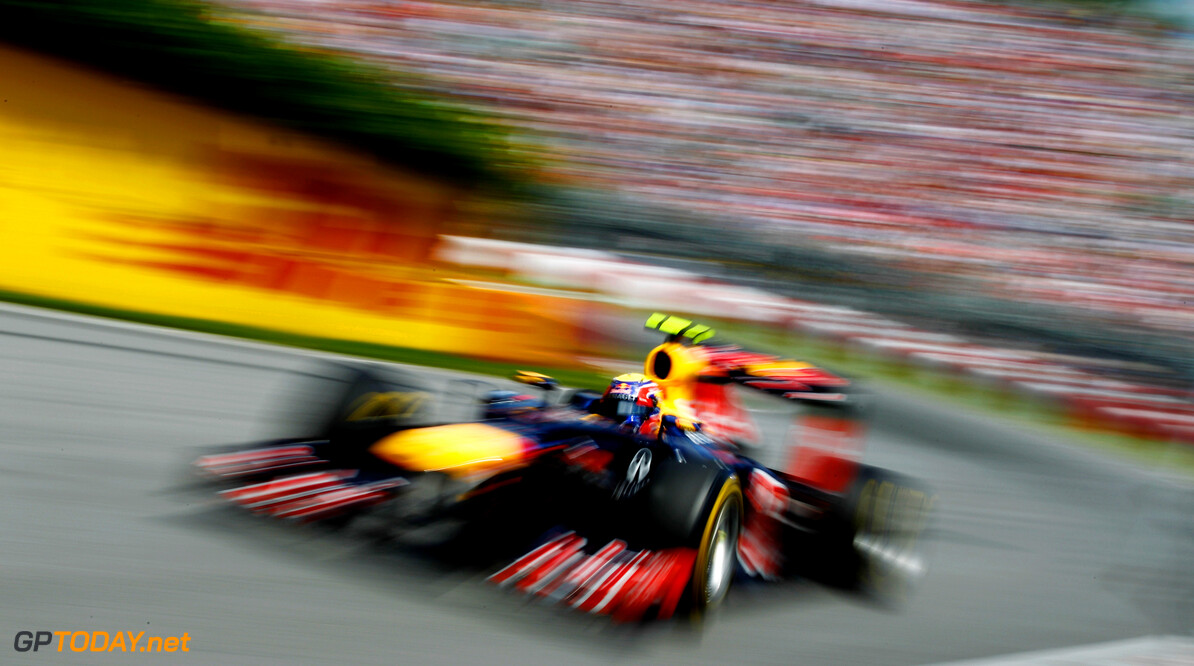 Red Bull Racing is delighted to announce that Mark Webber's contract has been extended for another year, meaning the Australian, who won the British Grand Prix on Sunday for a second time, will continue to drive for the Team in 2013.

Mark Webber said: "I've been with Red Bull Racing since 2007 and have achieved nine grand prix wins during that time. I'm high on confidence at the moment and firing on all cylinders. I know the team well and I'm very comfortable here; we have grown together over the years and it feels like absolutely the right thing to stay with Red Bull for another season. The team is constantly working hard to improve in all areas and weve shown that together we can win races. It's great to be able to make this announcement off the back of the win in Silverstone at the weekend and I'm looking forward to competing on the edge and pushing myself in every race again next season."

Christian Horner said: "Mark has driven very well in the first nine races of this season and his performance has been impressive. Much of his Formula One success has been during his time with Red Bull Racing and together we have achieved 10 poles, nine wins and 31 podiums. As there was a strong desire from both sides to continue the partnership, it was a logical decision to extend our relationship and it is with great pleasure that we confirm Mark will drive for us in 2013."