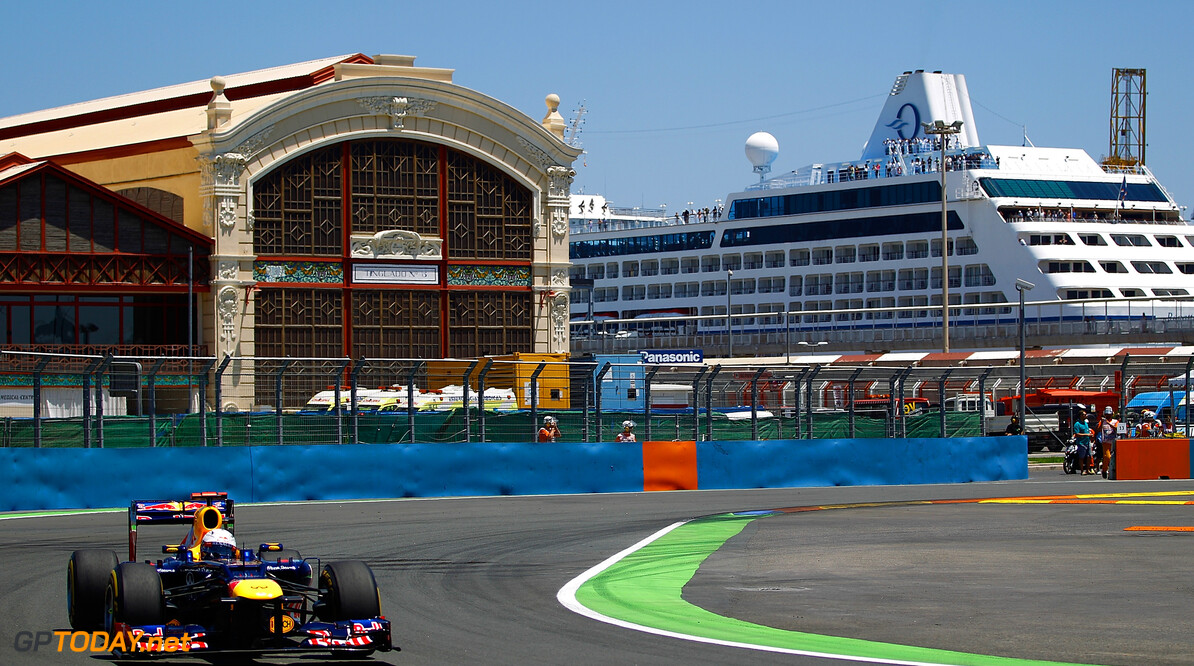 Mark Webber: "I'm really looking forward to the British Grand Prix and racing in front of a sell-out crowd thats passionate about F1. Many of them will be there to cheer on the Brits, so theres some irony in the fact that Silverstone is actually the local track for both the Aussie F1 drivers on the grid; Daniel Ricciardo and I are based in Buckinghamshire! Its a great time of the year for British sport, with Wimbledon on at present and the Olympic Games just around the corner. Im sure the British Grand Prix wont disappoint; were going to Silverstone with one goal in mind and thats to win!"

Sebastian Vettel: "Even after the track was amended for the 2011 race, it didn't lose its magic. For me as a driver it is one of the best and interesting tracks of all. The atmosphere is great, British fans enthusiastically support their countrymen, but at the same time theyre very objective and fair in judging the performance of the non-British drivers. On top of that they are experts about F1. The track is demanding for a driver and provides everything a driver likes, including the unpredictable weather which is possible in July in Silverstone."
F1 News Daniel Ricciardo Sebastian Vettel
<< Previous article Next article >>
.