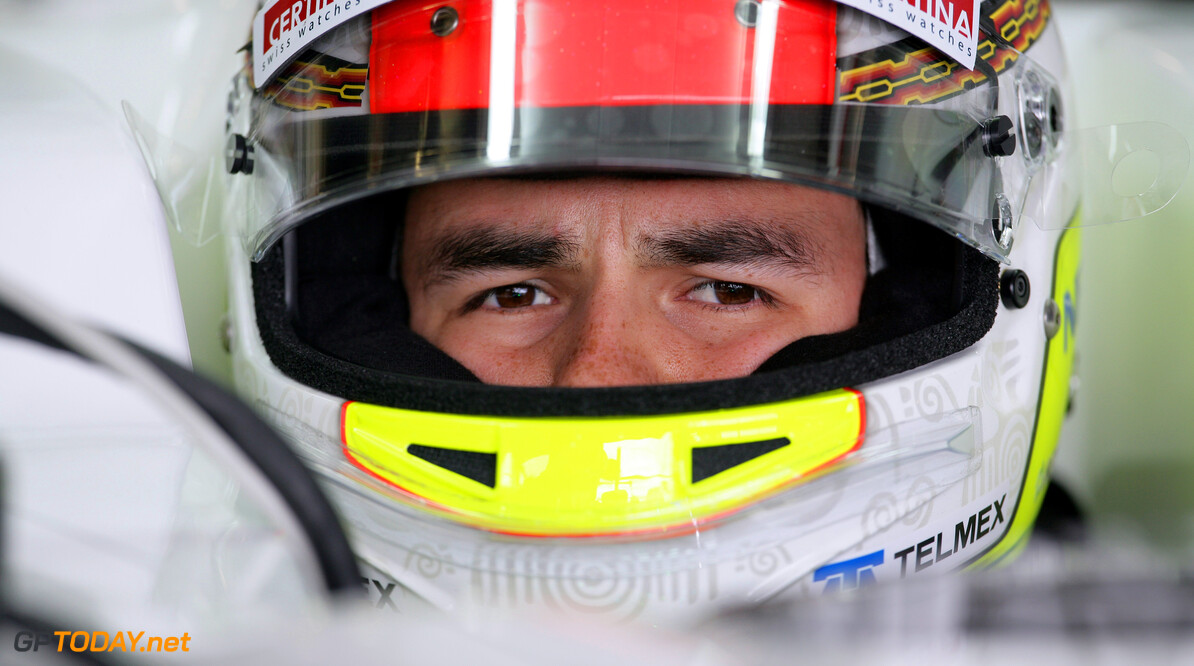 Sergio Perez insists he is "100 per cent" committed to Sauber, but revealed he would like to be with a "big team" within two years. After his strong second place in Malaysia recently, and amid Felipe Massa's struggle for form at Ferrari, speculation has linked Mexican Perez with an imminent move to the famous Maranello based team.

He is already the cream of Ferrari's development driver 'academy' and linked with an eventual move to the Italian squad. "I think we have to assume that Massa won't be there in 2013," British commentator Martin Brundle told the BBC programme Top Gear's website.

But at present, 22-year-old Perez insists it is all hot air. "There is nothing (to the rumours)," he is quoted by the EFE news agency. "I am one hundred per cent committed to Sauber, and it's probably the same with Ferrari and Massa. We're just focused on having a great season," added Perez. He admitted however that his goal within two years is to be "in a big team".

Perez acknowledged that Sauber was criticised for "lacking aggressiveness in the strategy" at Sepang, including when his engineer advised him to 'be careful' in his attack on the eventual winner Fernando Alonso. "They could have risked more," he said, "and my team was criticised, but it was an important result. The conditions were difficult and we could have lost everything." (GMM)
F1 News Fernando Alonso Felipe Massa Sergio Perez Ferrari Sauber
<< Previous article Next article >>