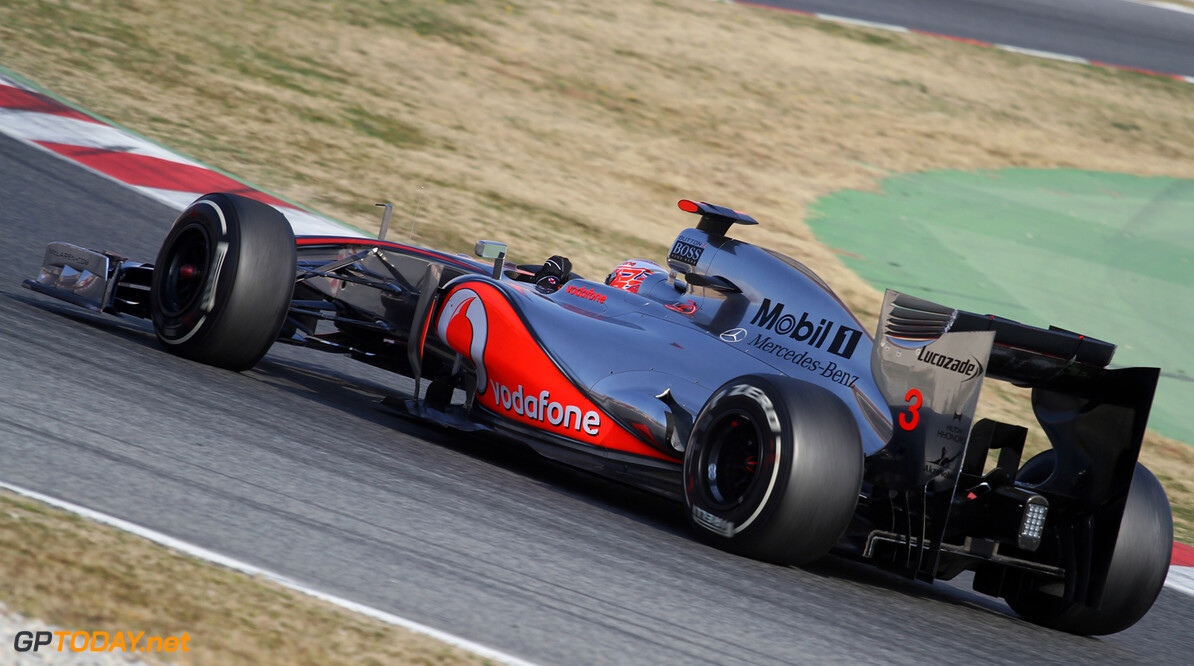 Jenson Button reportedly received an "offer" from Ferrari before re-committing last year to the McLaren team. The Brazilian news agency Agencia Estado said the Briton held talks with Ferrari prior to October last year, when his new 'multi-year contract' with his famous British employer was announced.

Estado said Ferrari courted Button, 32, as a potential replacement for struggling Felipe Massa, who is now tipped to be succeeded in 2013 by Sergio Perez. Asked to comment, Button said: "I was happy to know that my work was respected. I had a listen to what some of the other teams could offer me."

The revelation in the Brazilian press follows Button's comments last week about Fernando Alonso. "If Lewis (Hamilton) wasn't in formula one, I personally feel it would be exciting having Fernando as a teammate," he told the Daily Mail. "Is he the fastest in the sport? Probably not, and he would probably say the same, but he is very intelligent.

"One of the ways in which we are (similar) is in terms of wanting a team of people around us. We need that support to really achieve. So yeah, he'd be exciting to work with and to be an enemy, which I'm sure he would be," added Button. (GMM)
<< Previous article Next article >>