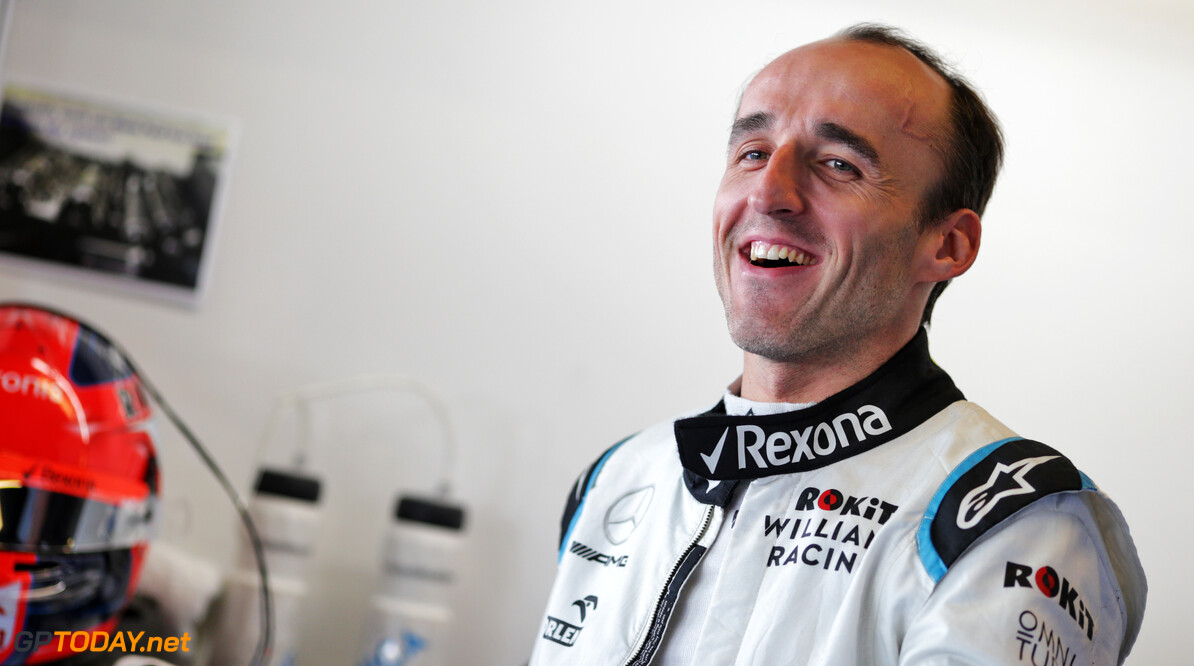 Kubica to drive for BMW at DTM rookie test

Robert Kubica will get behind the wheel of a BMW DTM car at the upcoming rookie test in Jerez.

As reported by GPToday.net last month, BMW showed interest in Kubica, with the Pole set for a full-time seat in the DTM category in 2020.

Kubica held a full-time race drive in Formula 1 this year, racing for Williams. However, Kubica opted to walk away from the team at the end of the year following a disappointing campaign.

The 34-year-old expressed high interest in a continued racing role for 2020, confirming in Abu Dhabi that DTM is a likely option.

Kubica drove a DTM car before in 2013, but has not started a race in the German touring car category. BMW is believed to be evaluating its driver line-up for the new season of DTM, which kicks off next April.

"I would like to thank BMW Motorsport for the opportunity to test at Jerez with the BMW M4 DTM," said Kubica.

"I am already very much looking forward to the test and to getting to know the DTM race car with its turbo engine. I can well imagine a future in the DTM.

"I am looking for a new challenge, and the DTM is certainly just that. The series has a top-class field and the standard of driving is extremely high. However, we must first wait and see how I get on at the test."

BMW motorsport boss Jens Marquardt added: "We are delighted to offer the opportunity to Robert Kubica to take part in the Jerez test.

"Robert is a big name on the international motor racing scene, with a lot of experience in high-class series like Formula 1. We are now very intrigued to see how he gets on in his test at the wheel of a touring car - our BMW M4 DTM."

The test will take place from December 10th to the 13th. BMW confirmed that Nick Yelloly will also be present at the test.