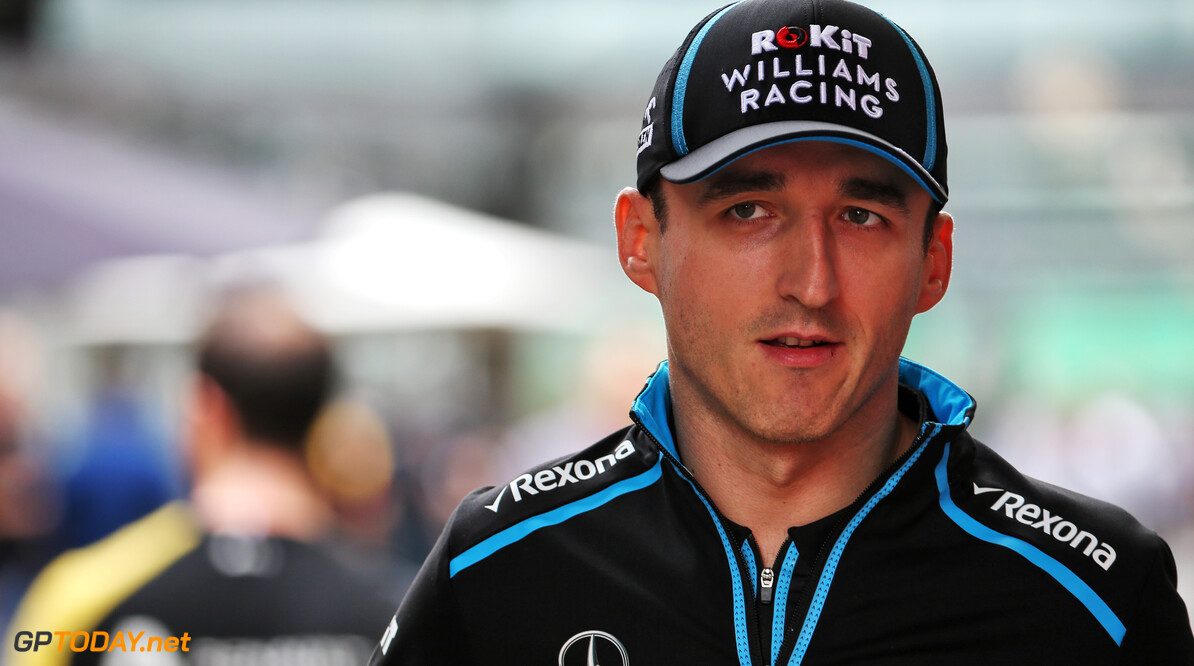 Robert Kubica's switch to DTM with BMW has officially been confirmed, following his departure from a Formula 1 race seat.

After a number of years out of F1 following a major rally crash in 2011, the Polish driver returned to the sport last year with Williams.

However, he endured a difficult season as Williams was stuck at the rear of the grid, and Kubica was unable to challenge rookie teammate George Russell.

Kubica has retained an F1 role, holding the duties as Alfa Romeo's reserve driver. He will also race for BMW in the DTM series at its customer team ART Grand Prix.

“The DTM has appealed to me for a long time,” said Kubica. “And the test in December in Jerez really gave me a taste for more. I believe the DTM is one of the strongest and best racing series in the world.

"Obviously, we still have to gain experience compared to the established DTM teams, but we’ll work hard to ensure we improve all the time. I can hardly wait to get started.”

BMW motorsport boss Jens Marquardt added: "This is really great news for the DTM. “It has always been our goal to grow the DTM field with a privately-run BMW M4 DTM; and, after many discussions, we opted for the package provided by ART Grand Prix.

“Robert showed during last December’s test that he is very good in a DTM car. He’ll be a real asset to the series.”