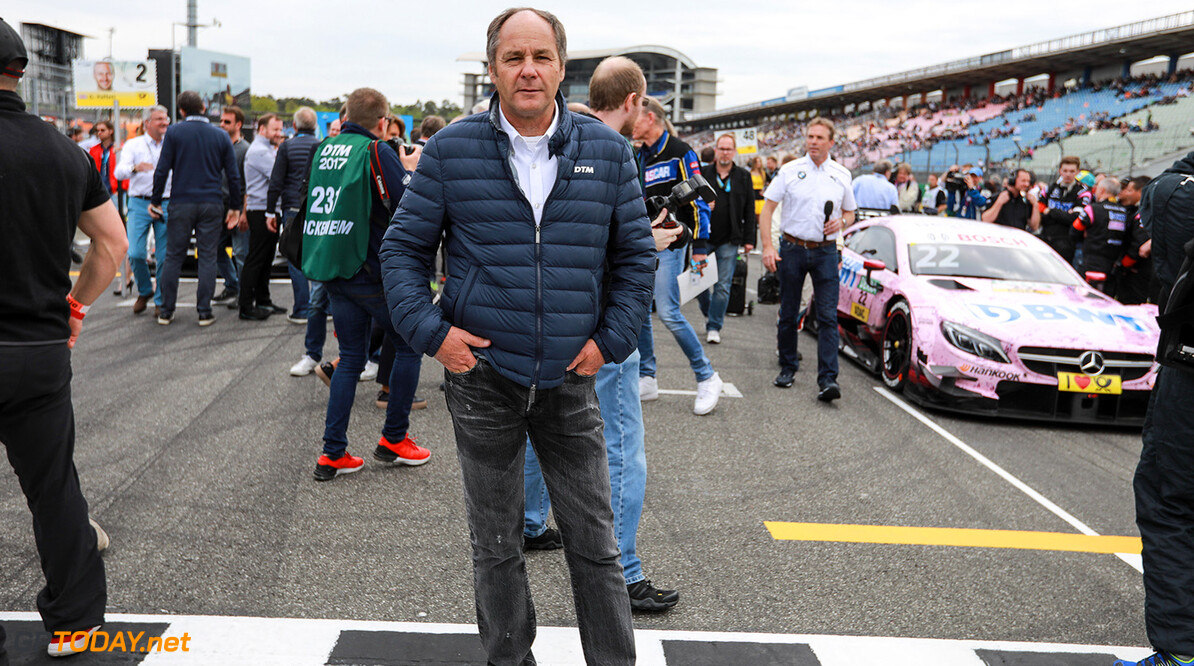 Gerhard Berger has been handing the quest of rebuilding DTM after Mercedes shockingly announced it would depart the series at the end of 2018. The German manufacturer wishes to put its focus and resources into a Formula E project, confirming with the DTM departure that it will take up two spots on the FE grid in 2019/20.

Berger is the chairman of ITR, which is the official promoter of DTM. It is now up to him to make sure that the series doesn't fall into decay now that Mercedes has left. Mercedes' exit means there will only be two manufacturers remaining in DTM after 2018, Audi and BMW.

"The news hit me like a club," Berger said. "Mercedes has made its announcement with a long lead time until the end of 2018. This leaves the (governing body) ITR with time to analyse the situation and put forward a viable concept for the future. DTM is one of the most important touring car series in the world."

With Formula E gaining popularity among manufacturers, there is a worrying danger that BMW and Audi could shift its resources into Formula E. BMW has already confirmed it will enter the fifth season of FE, which will be contested in 2018/19, while Audi runs in partnership with the current Abt Formula E team.