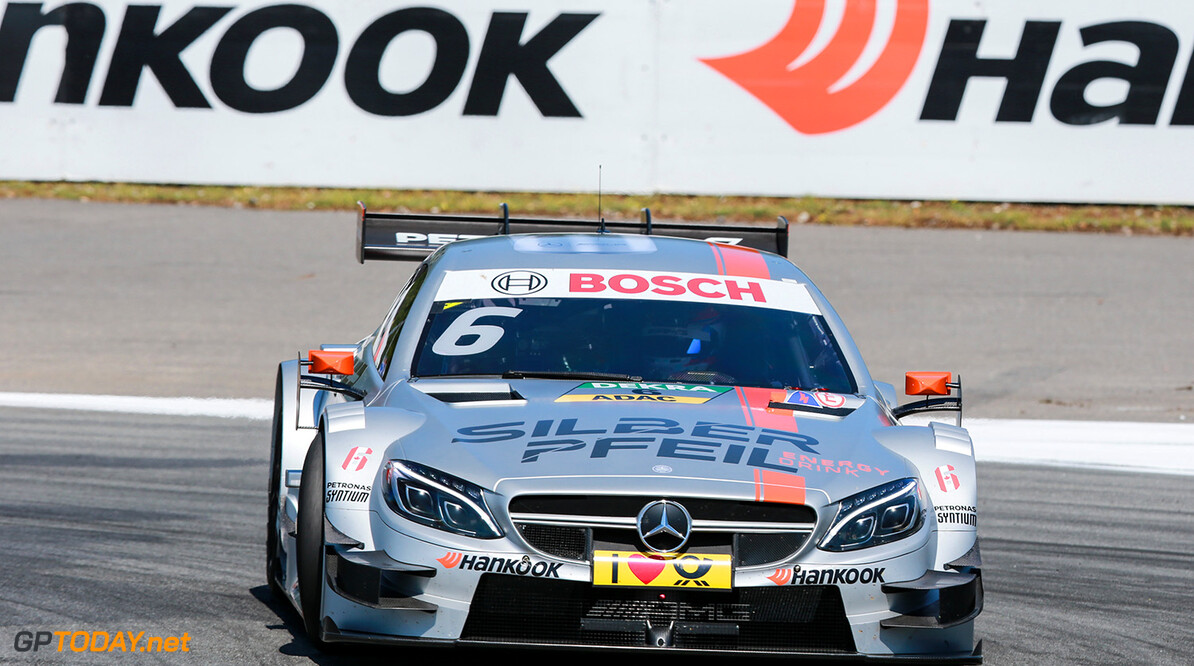 The Mercedes-AMG DTM driver line-up for the 2017 DTM has now been confirmed. It includes one new arrival, four familiar faces and one returnee. The newcomer to the Mercedes-AMG Motorsport family is Edoardo Mortara. He will be joining Lucas Auer, Paul Di Resta, Gary Paffett and Robert Wickens – four DTM race winners who each have several years of experience as members of the team. Completing the sextet is former DTM driver and ex‑FIA GT World Champion Maro Engel.

Head of Mercedes-AMG DTM Ulrich Fritz: “In 2017, all of us manufacturers will be up against major challenges. We have a new car, new tyres and a reduction in the number of drivers on the grid. The standard of competition is therefore going to be higher than ever before in the DTM. That’s precisely why I am glad we have put together such a high-calibre squad. Edo, Lucas, Paul, Gary and Rob have all won DTM races and are well capable of having a say in the destination of the title. But therein lies yet another major challenge for the team and the drivers – to succeed this year, we need to function as a homogenous and resolute unit. Added to which, we have Maro who also has a lot of experience and is a title winner in his own right.”