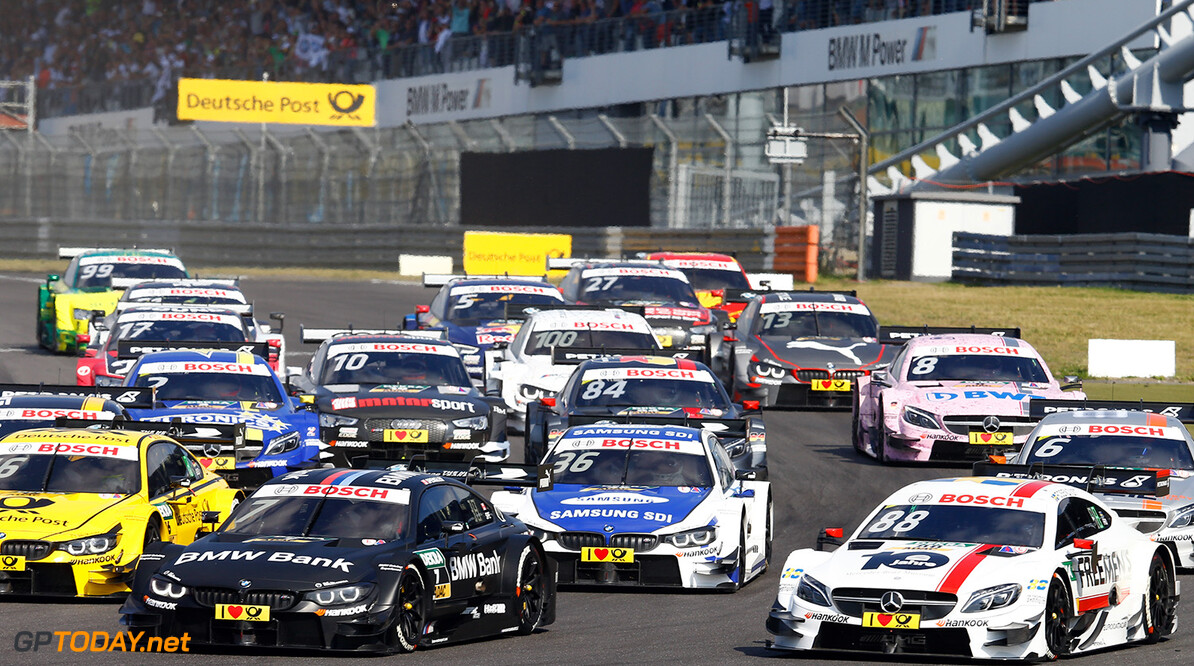 The move comes after Audi, BMW, and Mercedes reportedly each agreed to shrink their representation from eight cars to six, although an official confirmation is yet to be made.

There is still a chance that each manufacturer could run eight, or even seven cars next year, and there could also be a scenario where the manufacturers don't run an equal number of cars for the first time since 2014.

Series organisers ITR are said to have met with each manufacturer at last weekend's Hockenheim season finale in a bid to convince them of the six car per manufacturer plan.