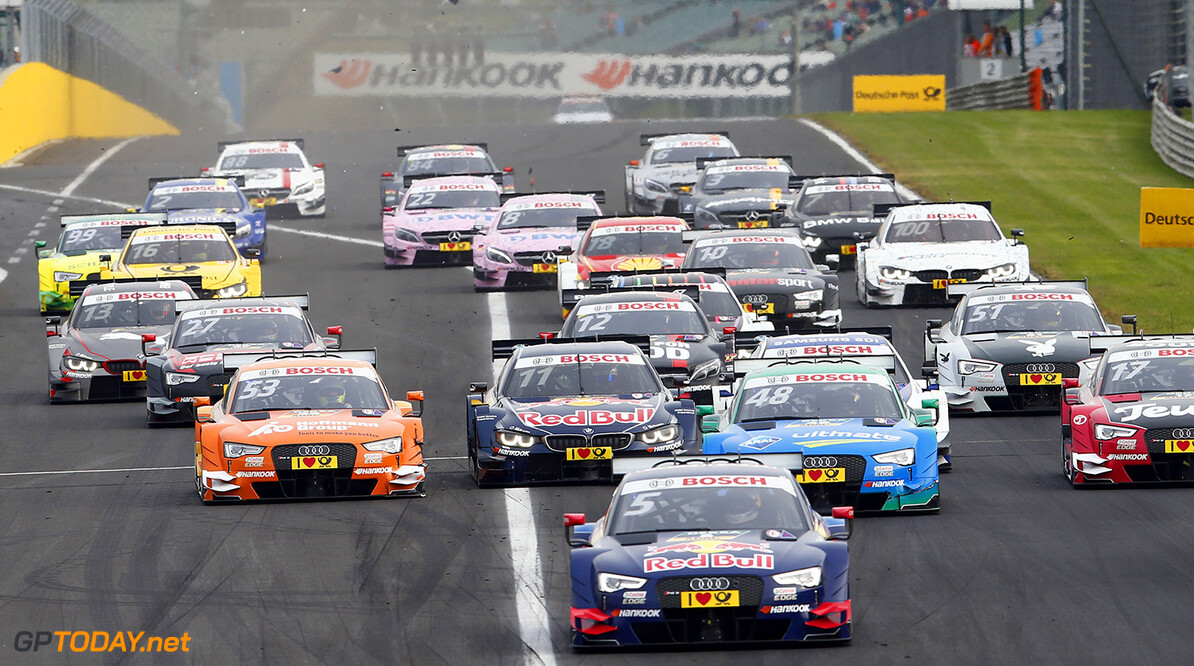 Miguel Molina won the first race of the weekend at Hockenheim after beating Antonio Felix Da Costa off the line.

The two title contenders of Marco Wittmann and Edoardo Mortara finished second and third meaning that the title battle will go to the last race of the season tomorrow,

Jamie Green is fully out of contention for the title now as he could only manage eighth after a poor qualifying. Tom Blomqvist was ninth while picking up the only point for Mercedes was Paul di Resta.

There are now seventeen points between Marco Wittmann and Edoardo Mortara as they both turn their attention to tomorrows race in hope of taking the championship.