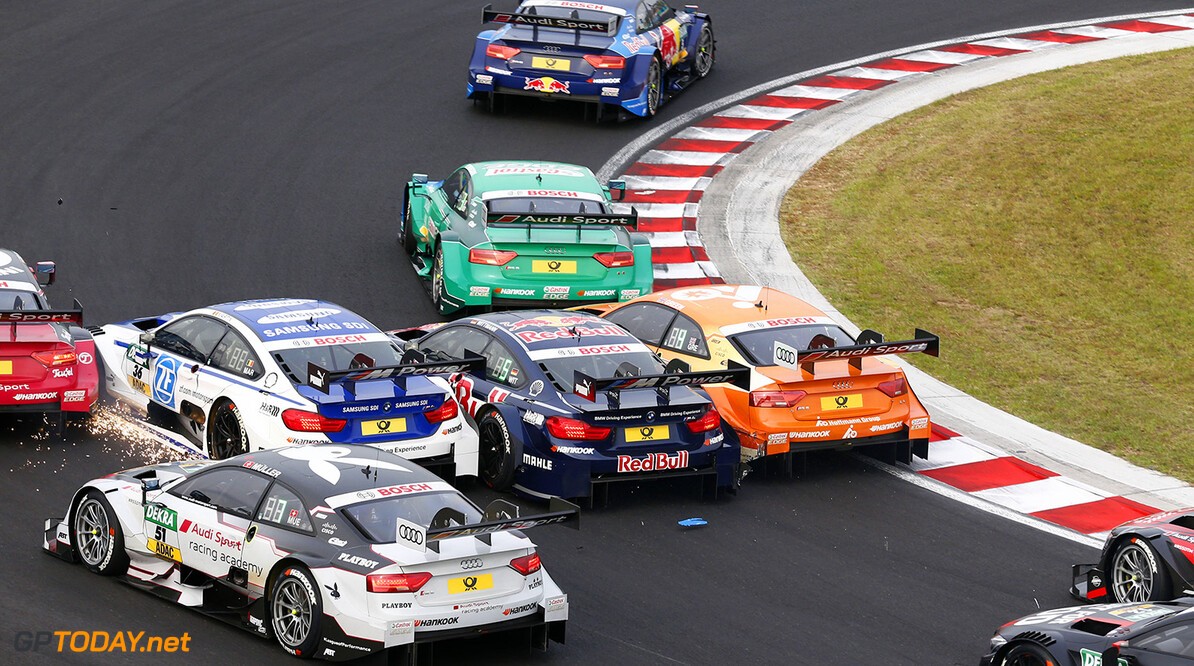 Antonio Felix Da Costa took his second pole position of the weekend at the final race of the season at Hockenheim.

Da Costa set a 1 minute 32.525, a lap that was only one hundred of a second quicker than Gary Paffet in his Mercedes. Mercedes struggled horrifically in the first race yesterday but Paffet got his car hooked up to start on the front row.

Third was Tom Blomqvist, marginally ahead of Maxime Martin who will start fourth. The two championship contenders of Marco Wittmann and Edoardo Mortara start fifth and sixth.

Mortara had a scare at the start of the session when it was reported that his car had a problem. However, his mechanics seemed to fix it and got Mortara out to set his lap.

Robert Wickens and Timo Glock share the fourth row as their times were good enough for seventh and eighth respectively. Ninth position was claimed by Christian Vietoris and completing the top ten was Jamie Green.