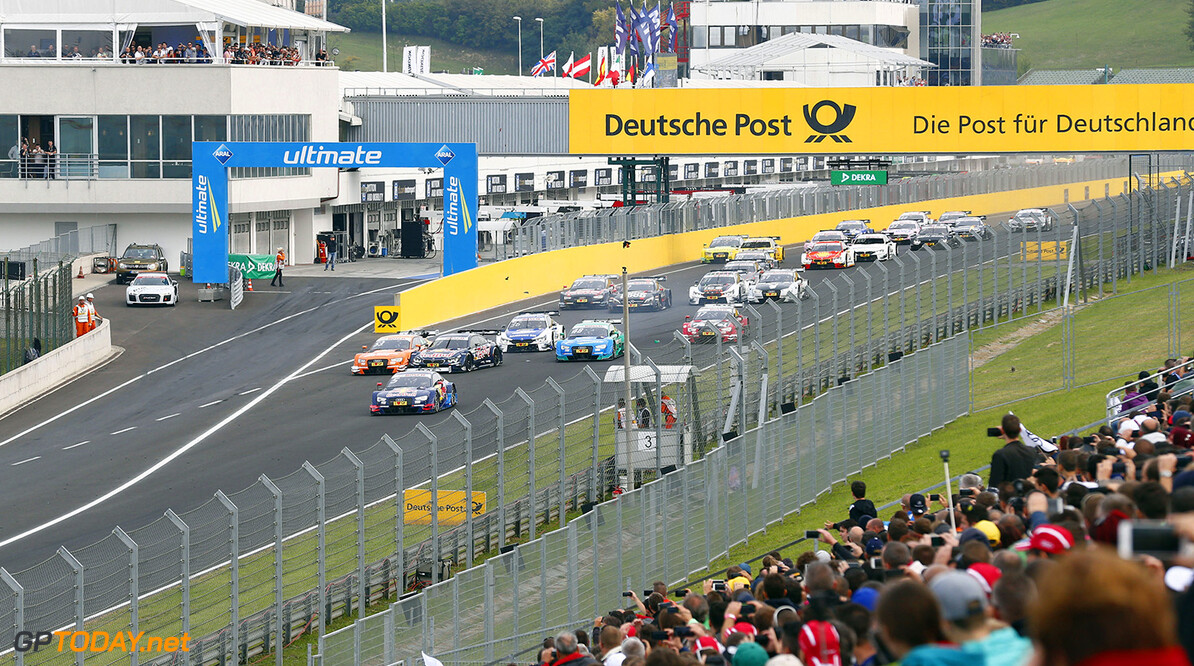 Antonio Felix Da Costa has started his final DTM weekend brilliantly by taking pole position for the first race of the weekend after setting a 1 minute 32.344.

BMW and Audi took every spot in the top ten after a horror show from Mercedes sees their first car start twelfth.

Miguel Molina will start race one from second after setting a lap exactly one hundred of a second slower than Da Costa. Tom Blomqvist will start  in his BMW. Fourth sees championship leader Marco Wittmann. Maxime Martin will start fifth.

Mike Rockenfeller and Agusto Farfus set very similar lap times to line up sixth and seventh respectively. Eighth sees the other championship contender of Edoardo Mortara after he failed to set a lap time to crucially get ahead of Wittmann.

Timo Glock places his BMW in ninth, just ahead of the Nico Muller who completes the top ten.

Race one of DTM at Hockenheim starts at 3p.m local time.