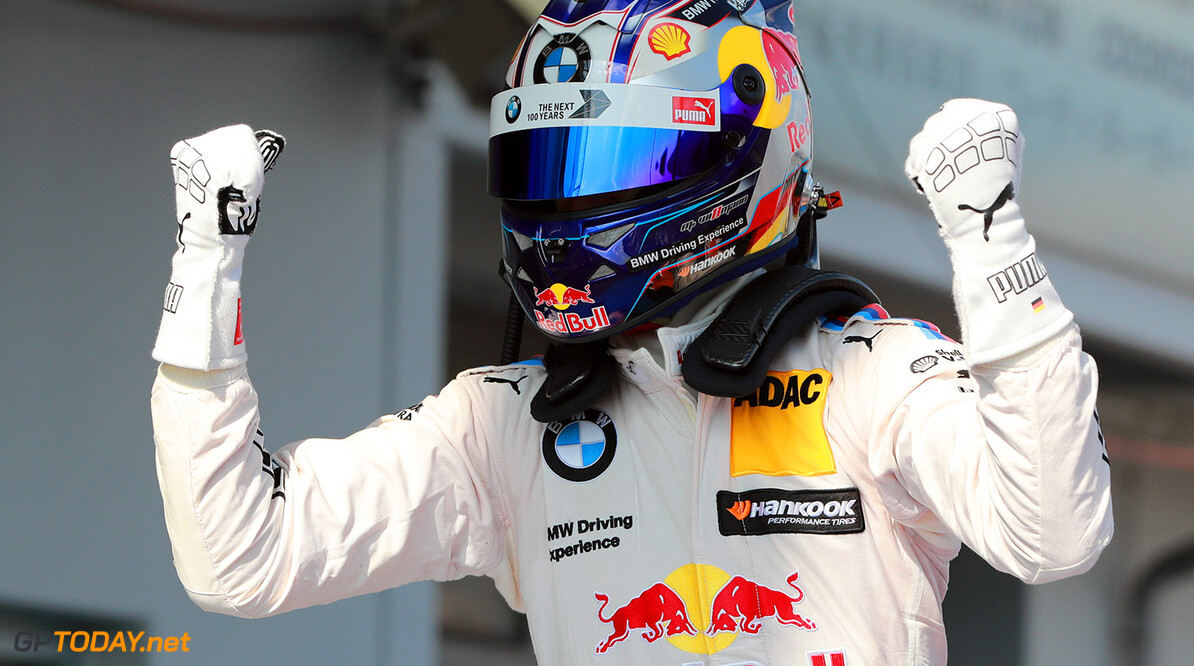 Marco Wittmann has taken his second DTM title after finishing in fourth position in the final race at Hockenheim.

Edoardo Mortara, who was challenging Wittmann for the title won the frantic race, but unfortunately for him the points deficit was not enough.

Second position went to Christian Vietoris, as his Mercedes team-mate Paul Di Resta completed the podium. Champion Marco Wittmann crossed the line in fourth in a sea of joyful tears.

Timo Glock and Maxime Martin came home in fifth and sixth. Tom Blomqvist finished in seventh ahead of Jamie Green. Robert Wickens was ninth and rounding out the top ten for the final time this season was Martin Tomczyk.