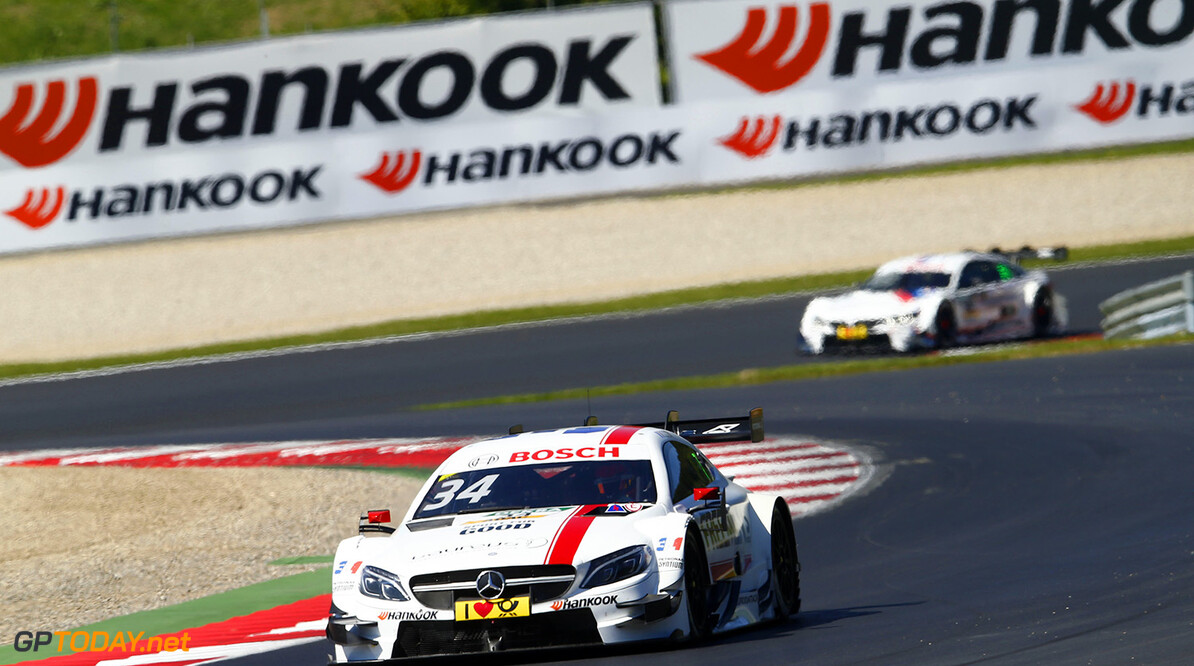 Esteban Ocon has said he is looking forward to his Formula One début next weekend but admits he is sad to not be seeing out his maiden DTM campaign.

The Frenchman has been racing in the German tin top series alongside his Mercedes and Renault F1 commitments but despite there being no calendar clashes, his DTM seat will be filled by European F3 champion Felix Rosenqvist for the rest of the year.

Although he says he is ready for F1 after countless test and practice miles with MErcedes and Renault this year, the 19-year-old admitted that he wasn't expecting to move up to F1 so soon.

"Thanks to all the tests and my preparation this year, I feel ready for it," he said. "It's helped me a lot. But I never thought that I would be offered this opportunity quite so soon."

"At the same time, I'm very happy about it and I'm looking forward immensely to my first Formula 1 race weekend in Belgium."

"I'm a bit sad that I cannot complete the DTM adventure. I've kept raising my level of performance in the course of the season and gained a lot of experience," he added. "My pace has been steadily improving, so from that perspective, it's a pity that I'm unable to finish the season with the team."

"But it's not possible to compete simultaneously in both championships. Consequently, I had to decide, and the decision went in favour of Formula One."

Ocon has started 10 DTM races so far with a best finish of ninth coming at the first race in Zandvoort last month.