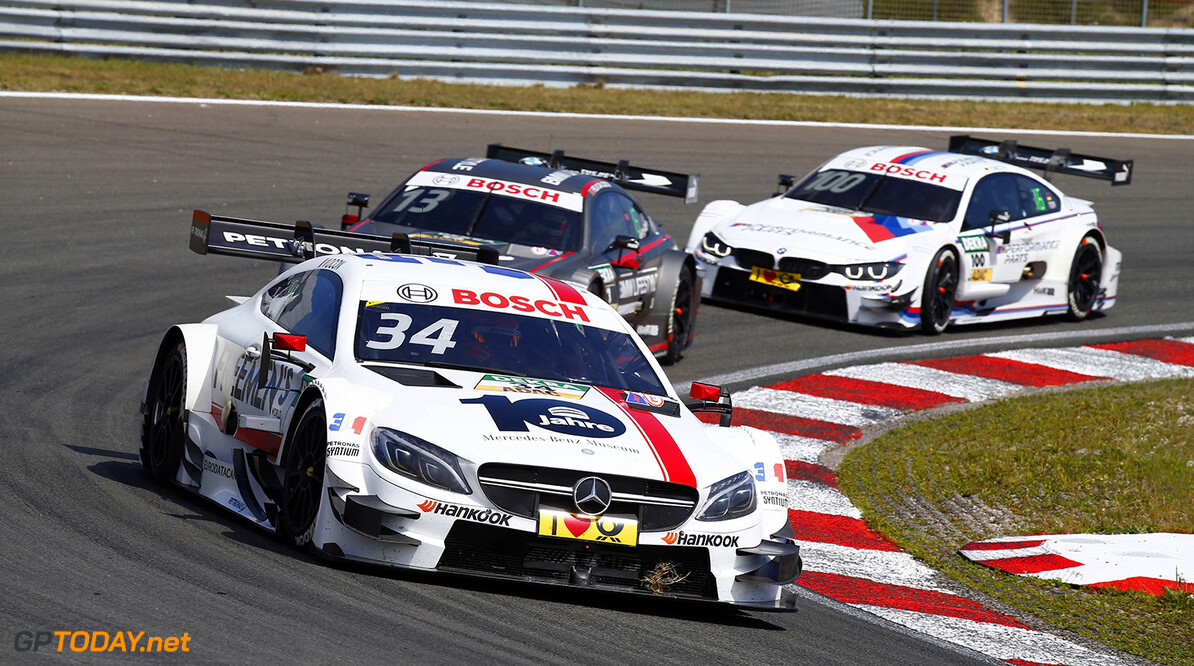 Felix Rosenqvist will replace Esteban Ocon at the next DTM round in Moscow.

Ocon was confirmed as a Manor Formula One driver this morning, and although there are no calendar clashes between the two series, the Frenchman has chosen to fully commit to F1.

Rosenqvist won the 2015 European Formula Three championship and has competed in sports cars and Indy Lights so far this year, winning races in both disciplines.