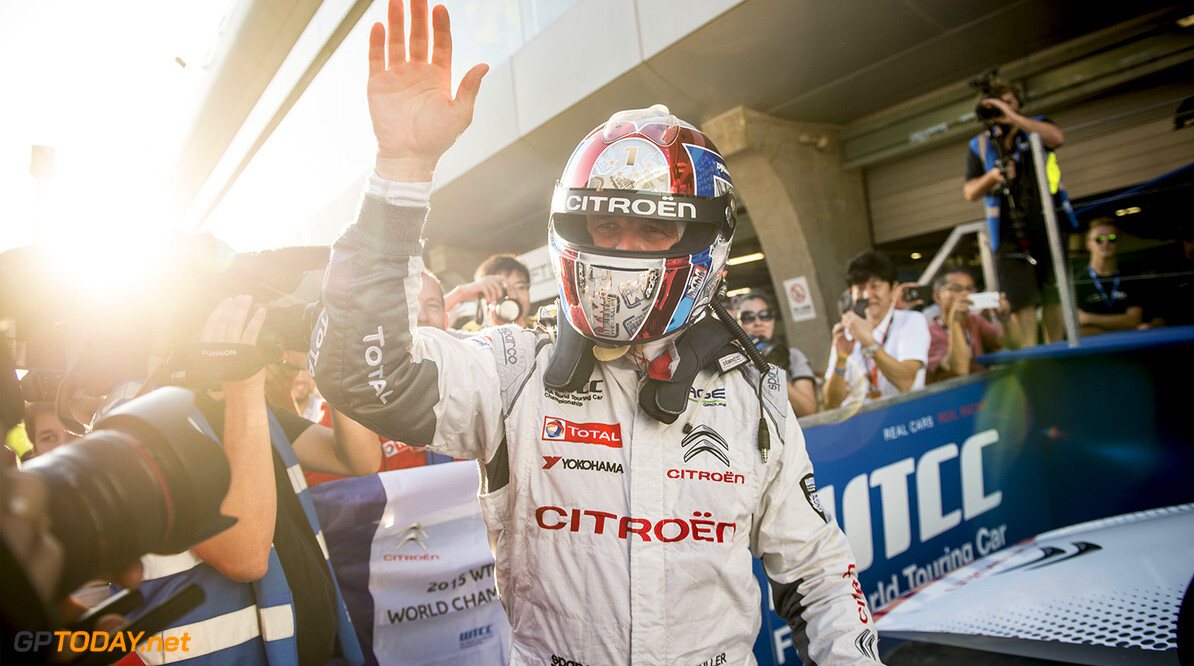 Yvan Muller has announced he will retire at the end of the current FIA World Touring Car season.

Muller, who has been a part of the WTCC fold since the modern era began, is the most successful driver in the series' history.

However, the four-time champion, who also has the series records for wins, pole positions, podiums, fastest laps, and points, has been outshone in recent years by Citroen team mate Jose Maria Lopez.

The 47-year-old puts hi reasoning for retirement down to the increasing demands of a professional schedule, rather than his age.

"I am not sure that age is the main factor when it comes to ending a career," said 47-year-old Muller. "It's more a matter of desire and motivation.

"With all the testing, the simulator sessions, the physical training and the travel to the race venues, a season of professional motor racing requires a level of personal commitment that I am no longer prepared to put in.

"At the same time, I am at a time of my life where I want to do something else and I am happy to be able to make that decision after 11 seasons of FIA WTCC.

Muller, who also won two British Touring Car Championship titles prior to his time on the world stage says that he will take fond memories away from his time with Citroen, despite failing to add to his title haul with the French team.

"I've had some great experiences over my career," he said. "These three seasons with Citroen Racing have been particularly special, even though I never managed to be world champion driver with this team."

"But I will always be proud of having helped to build our racing programme and develop the Citroen C-Elysee WTCC," he continued. "I have also met some great people who are passionate about their job and have a fierce competitive spirit.

Although calling time on his WTCC career, The Frenchamn stresses that he will continue to drive.

"Driving has been part of my daily life for so long that I can't see myself stopping racing entirely," Muller insists. "But I am going to spend more time with my family and developing my team, Yvan Muller Racing."

"Before that, though, I am going to put everything I've got into meeting the team's goals."