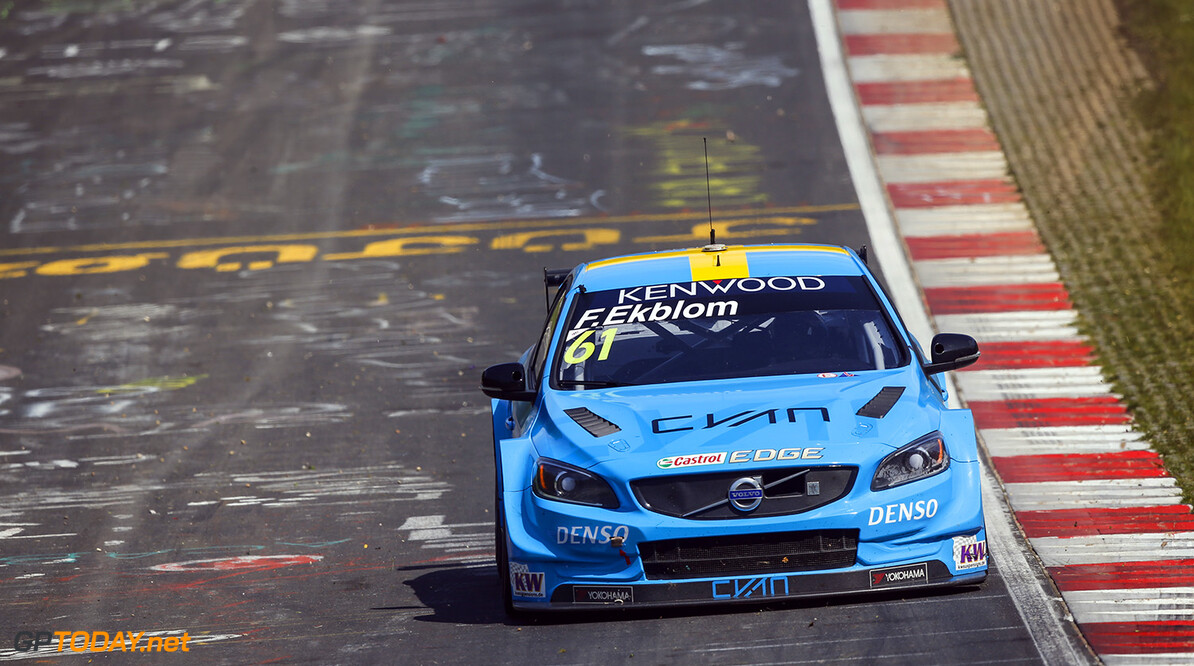 Fredrik Ekblom to return to the WTCC in China for Volvo

Fredrik Ekblom will return back to the World Touring Car Championship this weekend for the rounds in Shanghai.

The 45-year-old Swede will return behind the wheel of the Volvo Polestar Cyan Racing after missing the events in Portugal, Argentina, and Japan.

He began the season for the team, before stepping aside for Scandinavian Touring Car Championship challenger Robert Dahlgren. In Japan Nestor Girolami raced the second Volvo alongside Thed Björk.

"I am pleased that I can race again in the WTCC and I'm determined to make the most of the impressive progress that has been through Volvo," said the Swede. "I'm ready for the challenges of Shanghai."