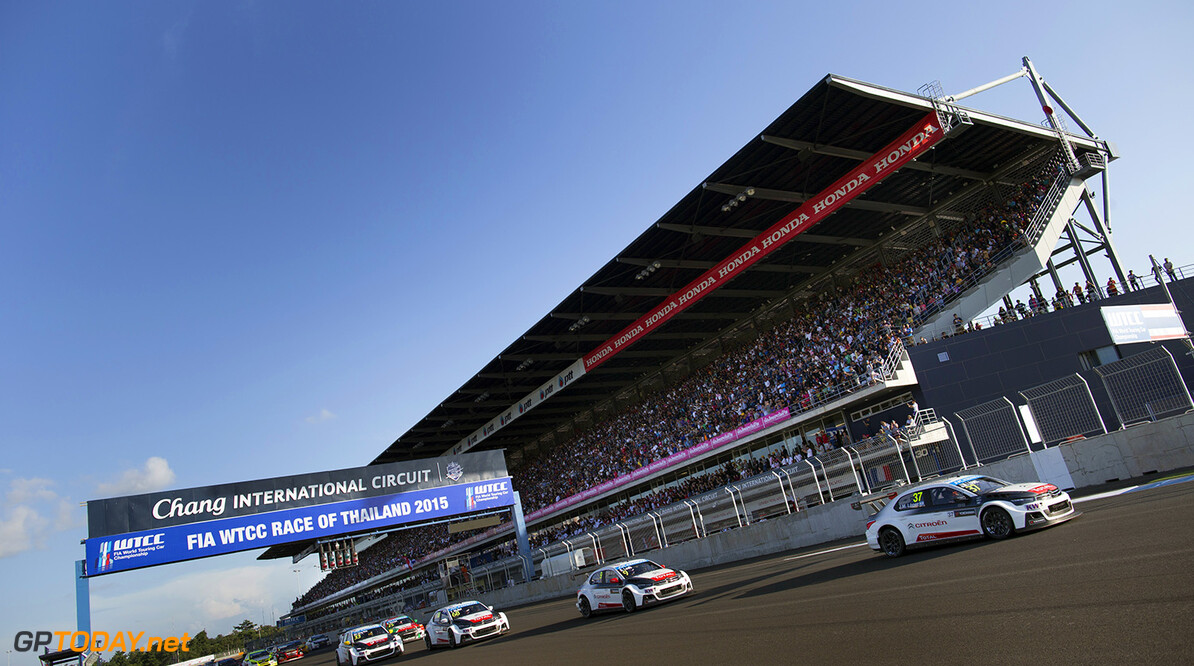 Although no formal announcement has been made, it is thought that promoter issues are behind the decision to scrap the event.

"During WTCC Race of Argentina at Termas de Rio Hondo last week, we informed the FIA and the teams about a difficulty with the Thai ASN, which was the promoter of WTCC Race of Thailand in 2015 but does not seem to be in a position to put on a world championship event to FIA standards anymore," a statement obtained by TouringCarTimes from Eurosport Events, the WTCC promoter, said.