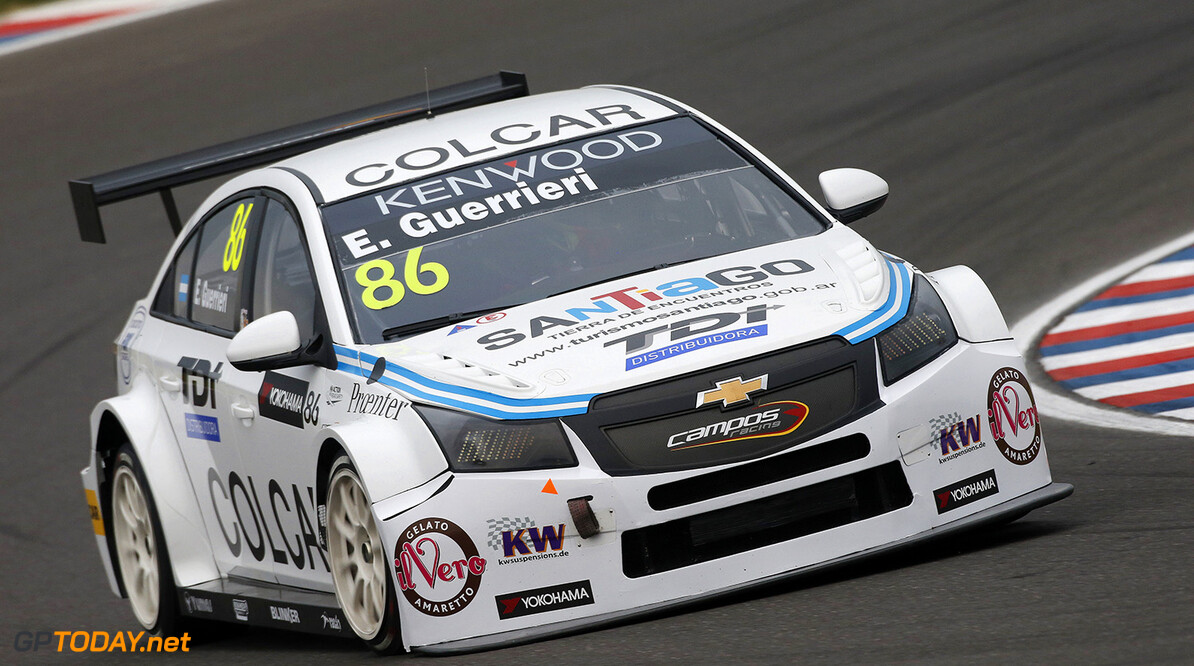 Esteban Guerrieri keen to stay in the WTCC

Esteban Guerrieri has experessed an interest in a full-time switch to the World Touring Car championship after impressing in a guest appearance in Argentina last week.

The former single seater driver topped both free practice sessions and was set to take pole position until a penalty moved him down the order.

After his first experience of the tin top series, Guerrieri has said he would be keen to look at a long term future in the series.

"Now the weekend has finished I would say I love the WTCC. I was focused on doing my best this weekend," the Argentine told TouringCarTimes. "It’s definitely a category that’s nice, it’s a world championship and this weekend I tested myself against a very good level of drivers, good guys driving out there and good teams as well. It’s the best touring car championship in the world and if there is a chance I would be very keen to analyse it and go forward."