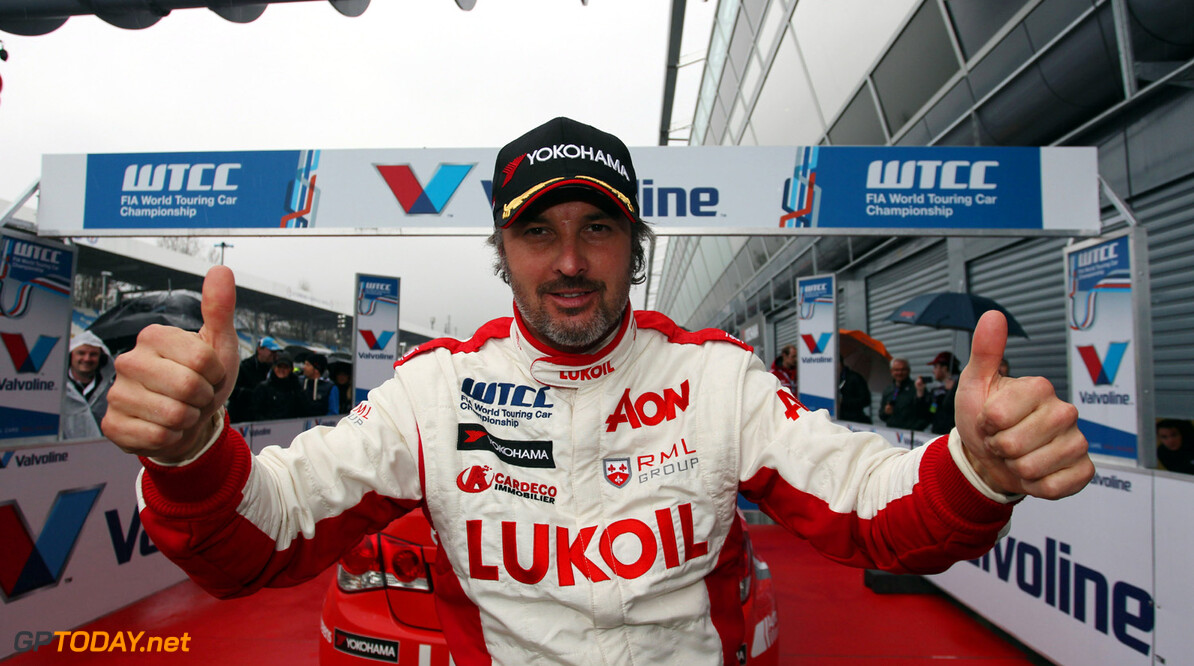 Citroën Racing signed WTCC recordman Yvan Muller to join his fellow countryman Sébastien Loeb for the team's first two seasons in the FIA World Touring Car Championship: 2014 and 2015. Muller has already tested the C-Elysée, Citroëns new WTCC racing car at the Circuit Paul Ricard in the South of France. "It's really terrific. I think we will be able to do great things with it," he said in a film released by the French Manufacturer.

Muller had surely played a role in Citroëns decision to join WTCC, because he had invited Loeb to
test his Chevrolet Cruze two years ago at Rockingham Now he will find himself to form a dreadful pair with Loeb. Together they boast an impressive loot of twelve FIA World Titles, that might soon become thirteen as Muller is just one step away from being crowned WTCC champion for the fourth time.

"I am really honoured to represent the colours of Citroën. It's fantastic that a brand that has won so much in motor sport has decided to join a category where it needs to learn everything. And this is a great motivation for me, as I can bring my experience and give my contribution to build a successful programme," said Muller.