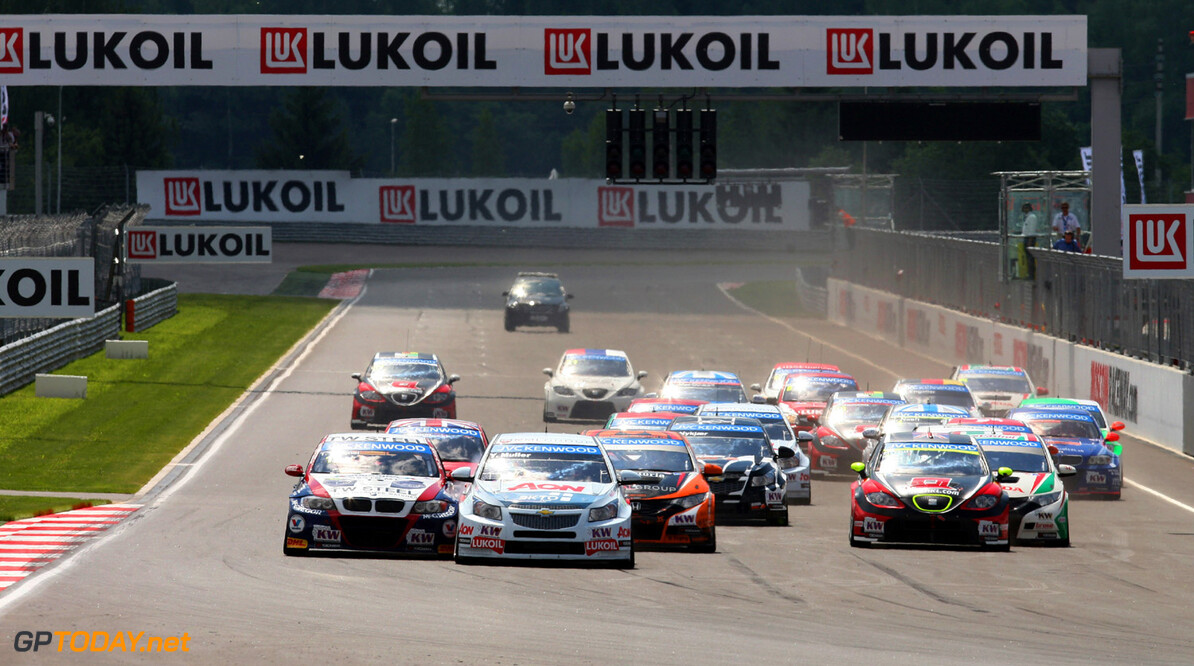 Citroën to join WTCC in 2014 with Sebastien Loeb

Citroën announced today that they will actually join the FIA World Touring Car Championship from the next season, and that nine-time World Rally champion Sébastien Loeb will be part of the team. This will be Citroën's first ever commitment in a world racing championship after winning eight WRC Manufacturers titles.

Olivier Fisch, Managing Director Eurosport Events, commented: "We are honoured that a major
car manufacturer like Citroën and a motor sport superstar like Sébastien Loeb have chosen WTCC to continue their cooperation after winning so many World Rally titles. This is a an exceptional reward for all the efforts Eurosport Events is putting in to organize and promote the championship."

WTCC General Manager Marcello Lotti echoed: "The addition of the pair formed by Citroën and Sébastien Loeb is a big boost for WTCC on the eve of a technical evolution. We are confident that their arrival joint to the new generations of racing cars will contribute to further enhance the championships popularity and visibility worldwide."

"Citroën Racing has spent the last few months looking in detail at this programme," revealed Frédéric Banzet, CEO of the Citroën Brand. "The WTCC is based on several aspects that are essential to Citroën: extensive media coverage, regulations that keep costs down and a genuinely global race calendar. Our involvement in this championship will give us not only another chance to showcase our Créative Technologie but it will also help us to develop the Brand in promising, growth markets such as China, Russia and South America."

"Competing in a category for the first time, starting from scratch, gives our division a superb challenge," confirmed Yves Matton, Citroën Racing Team Principal. "We will be able to re-use a large part of our existing expertise, starting with the DS3 WRCs 1.6-litre direct injection turbo engine. Work has already begun in our Versailles technical centre and is set to be stepped up in the coming weeks, with the first tests of our car and the start of our development programme to prepare for the 2014 season."

Sébastien Loeb has made no secret of his enthusiasm about tackling this challenge: "It's a bit of a dream to think that we are going to write a new chapter in our history. I can't wait to get out on track in the car and start testing. I have used this transitional year to try out various experiences and to improve my track driving skills. I don't expect to win straight away, but I am determined to get there one day."
WTCC News
<< Previous article Next article >>
.