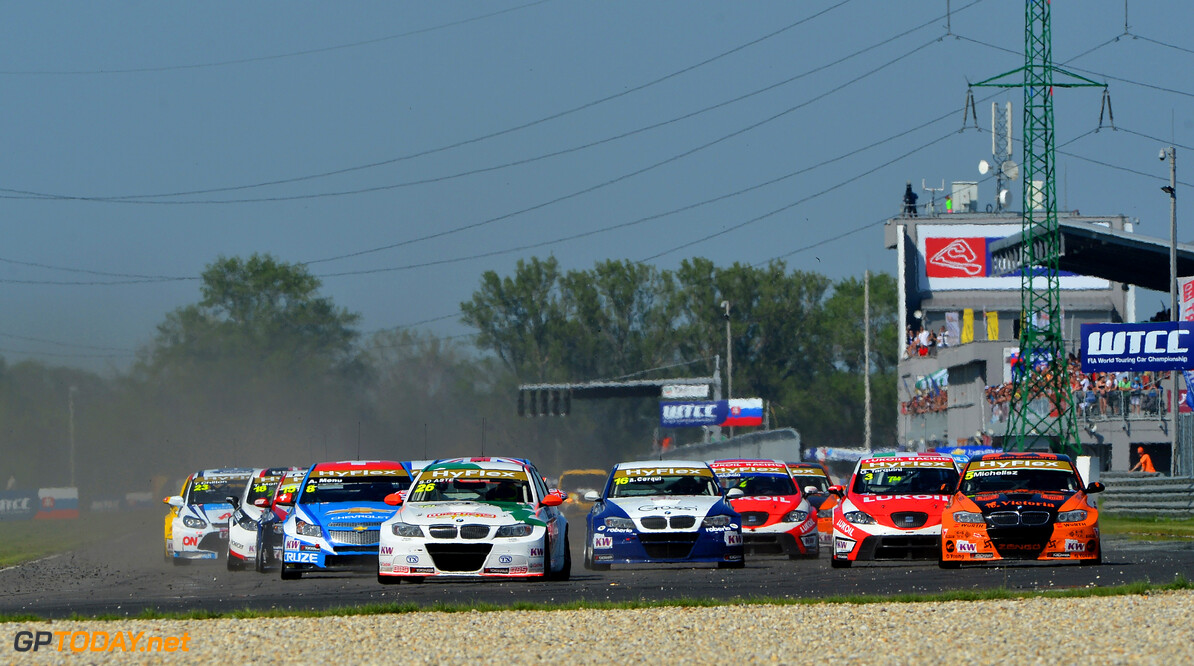 Argentina on the 2013 calendar instead of Brazil

The eighth race meeting of the 2013 FIA World Touring Car Championship will take place in Argentina on August 4, at Termas de Río Hondo. The first WTCC Race of Argentina replaces the Brazilian event that was originally scheduled to take place at Curitiba on 28 July.

We have decided to swap from Brazil to Argentina because of logistics reasons, explained WTCC General Manager Marcello Lotti. However, we maintain close relationship with the Brazilian authorities and we plan to include both South American events in the 2014 calendar. We are proud to bring WTCC to Argentina for the first time. This is something we have worked on in the last three years and we wish to thank the Ministry of Tourism, the Instituto Nacional de Promoción Turística and the Government of the Province of Santiago del Estero for supporting us in achieving this goal.

The circuit was inaugurated in 2008 and is located nearby the city of Termas de Río Hondo, a tourist destination renowned for its hot springs. In 2012 the tracks layout was extended to 4.4 kilometres and new facilities were built.
WTCC News
<< Previous article Next article >>
.