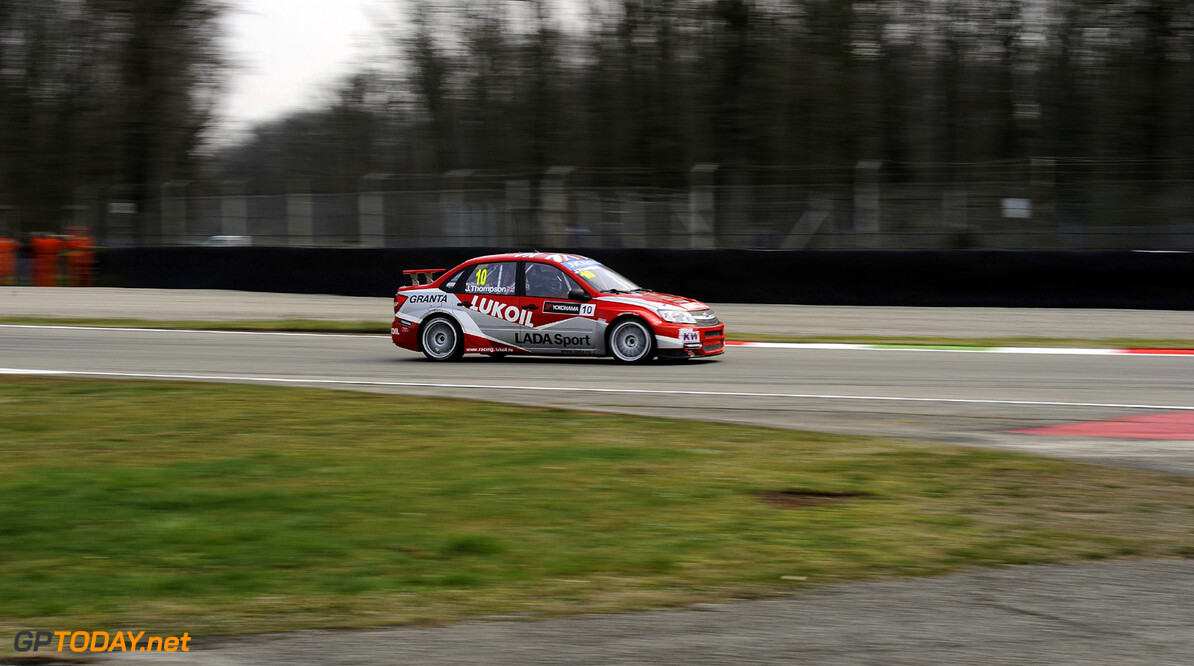 Mikhail Kozlovskiy will replace Aleksei Dudukalo at the wheel of one of LADA Sport Lukoils Granta cars from the next event at Marrakech. The 29-year old from St. Petersburg will team up with James Thompson; he faces his first experience in professional motor sport, after a few season in national series that culminated in the 2008 Russian SEAT Cup and the 2010 Russian Touring Light titles.

Team Principal Victor Shapovalov commented: "Mikhail is a young talented driver. I am sure he will be able to adapt to the car, the team and WTCC the format. We have already worked with him in the Russian Championship, when he driving for the Lukoil Racing Team LADA. I am confident that our partnership in WTCC will be successful."

Mikhail Kozlovskiy declared: "I am happy to join the LADA Sport Lukoil team. Each touring car driver dreams of WTCC and I am not an exception. I wanted to participate in the World Championship and now I'll do my best to achieve good results. The Marrakech debut without tests will not be easy, but I hope to be fast and not to waste too much time for apprenticeship. Actually the LADA Granta is not completely unknown to me, as I drove it last year in the Russian Championship."
WTCC News
<< Previous article Next article >>
.