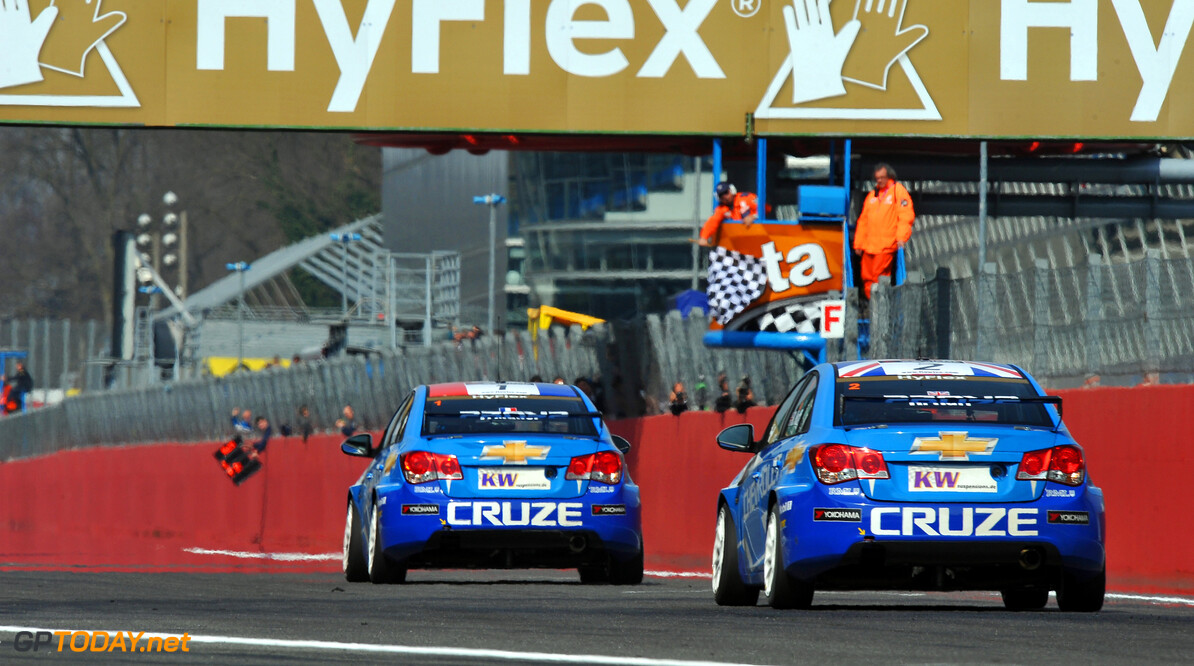 Swedish outfit NIKA Racing will take part in the FIA World Touring Car Championship in 2013. The team spent the last few years running Chevrolet Swedens multiple title-winning programme in the Scandinavian Touring Car Championship. Now they will shift attention towards the international stage for the up-coming campaign, running one of their Chevrolet Cruze machines. In 2012 the team had joined the grid for season-opener at Monza, Rickard Rydell posted the fastest lap of Race 1 and fought for a podium result.

NIKA Racing will announce the identity of their driver in due course. Nicklas Karlsson, Team Principal, said: "This is a significant day in the history of NIKA Racing. We've been working towards a WTCC campaign for a number of years  mostly behind the scenes  and today's announcement makes the dream come true. Following two highly successful seasons with Chevrolet in the STCC, we now feel ready to make this leap.We are fully aware that this is going to be an exceptionally tough challenge and we head into this season with humble mind, but our target is definitely to establish ourselves at this level in the longer term."

Stefan Lindberg, Sporting Coordinator, added: "Having a team such as NIKA Racing on the WTCC grid is massively positive for Swedish motorsport. Two STCC titles in two years proved that there is enough strength-in-depth within the team to manage this transition in the professional way required. And I believe that well be able to spring one or two surprises this season..."