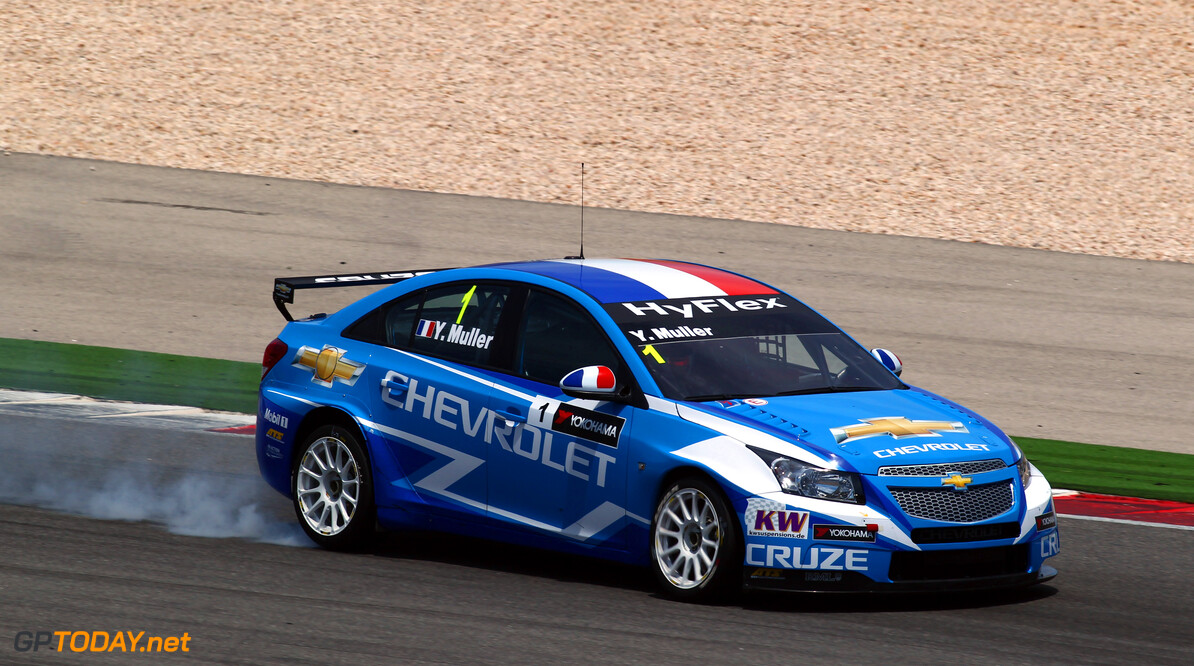 RML to run two Chevrolets for Muller and Chilton

RML Chief Executive, Ray Mallock commented: "Our partnership with Chevrolet reached a natural conclusion and whilst we are immensely proud of what we achieved, time moves on and we are treating this as a whole new challenge. Competition in the WTCC remains formidable and we do not underestimate the scale of the challenge ahead of us, particularly as we will have very limited pre-season testing."

Ron Hartvelt, supervisor of the WTCC project added: "We are pleased that we managed to get a deal in place. Everybody has been working incredibly hard to ensure were on the grid in Monza, so now we can look forward to working with Yvan and Tom to ensure this is a year to remember. Yvan has been with us since 2010, so we benefit greatly with his continued involvement. Tom is new to RML but he has demonstrated his natural ability and speed through his first year in the championship, so I think he will be a great asset from the start."

On his fourth year with the team, Muller said: "I'm very fired-up for the new season and highly motivated to challenge for the title again. I have been with RML for four years and I am very happy to continue our long association. I have the highest respect for the team and a lot of faith in their ability to prepare and race a winning car."

Chilton echoed: "2013 is looking very exciting for me. Last year was a real learning curve, both in terms of getting used to a new championship and in quickly adapting to new circuits. Now I have the experience and my target for this year is to be competitive from the start and to focus on consistent podium-worthy performance. RML is a top team and I really can't wait to get behind the wheel of the Cruze. I know there is a lot to learn quickly, but I believe I am with one of the best teams to teach me."