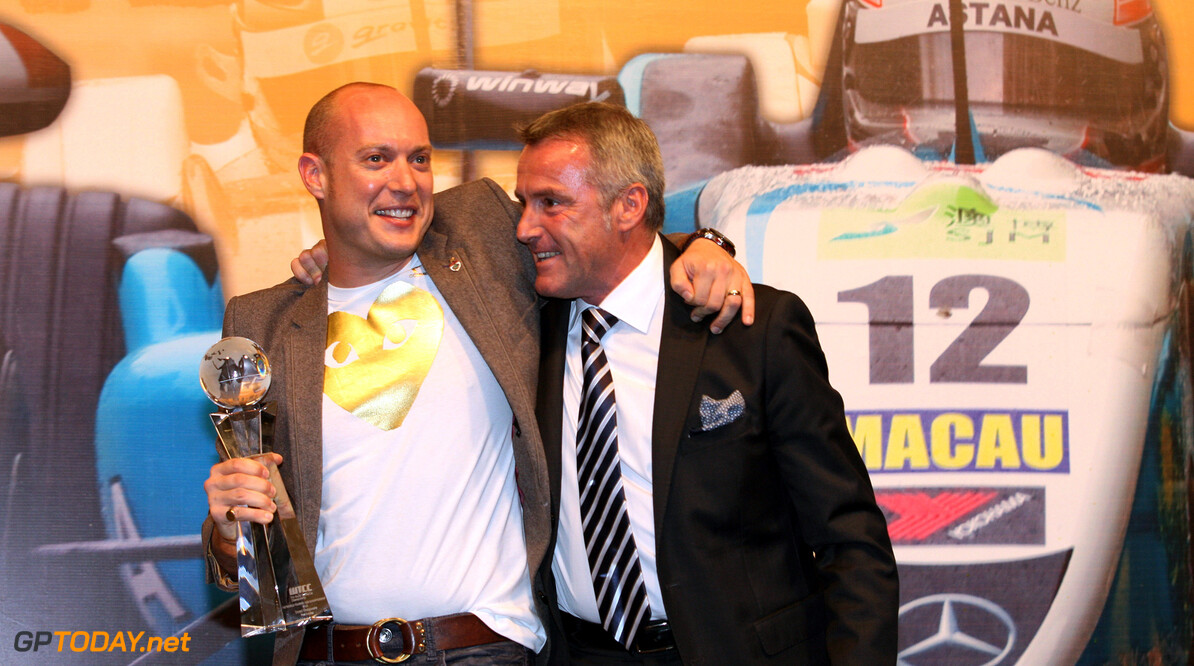 In a surprise last-minute move, reigning World Champion Rob Huff has joined the ALL-LINKL.COM Münnich Motorsport for the 2013 WTCC season. The Briton will defend his title at the wheel of one of the German squads three SEAT León WTCC cars, joining 2012 GT1 World Champion Marc Basseng and team principal René Münnich. Huff replaces Markus Winkelhock who was originally announced as part of the line-up.

"Rob's arrival is a big boost for our ambitions. We want to be at the front of the field right from the beginning, aiming for podium results and race wins. Our goal is a top-three placing in the Drivers' Championship", Münnich said.

For Huff, this means going back to his racing roots, as he clinched the British SEAT Cup title in 2003 before becoming a race winner in the British Touring Car Championship at the wheel of a SEAT León.

"It will be quite special to compete in the WTCC with the León and a team that carries the highest
amount of professionalism. I'm delighted to join René and Marc, this is an exciting newly-formed project, but the team have a huge reputation having previously won the FIA GT1 World Championship in 2012. I'm very thankful for the opportunity that I have been given and look forward to building on this relationship", said Huff who is having his first test with the team today and tomorrow at Slovakia Ring.
WTCC News
<< Previous article Next article >>
.