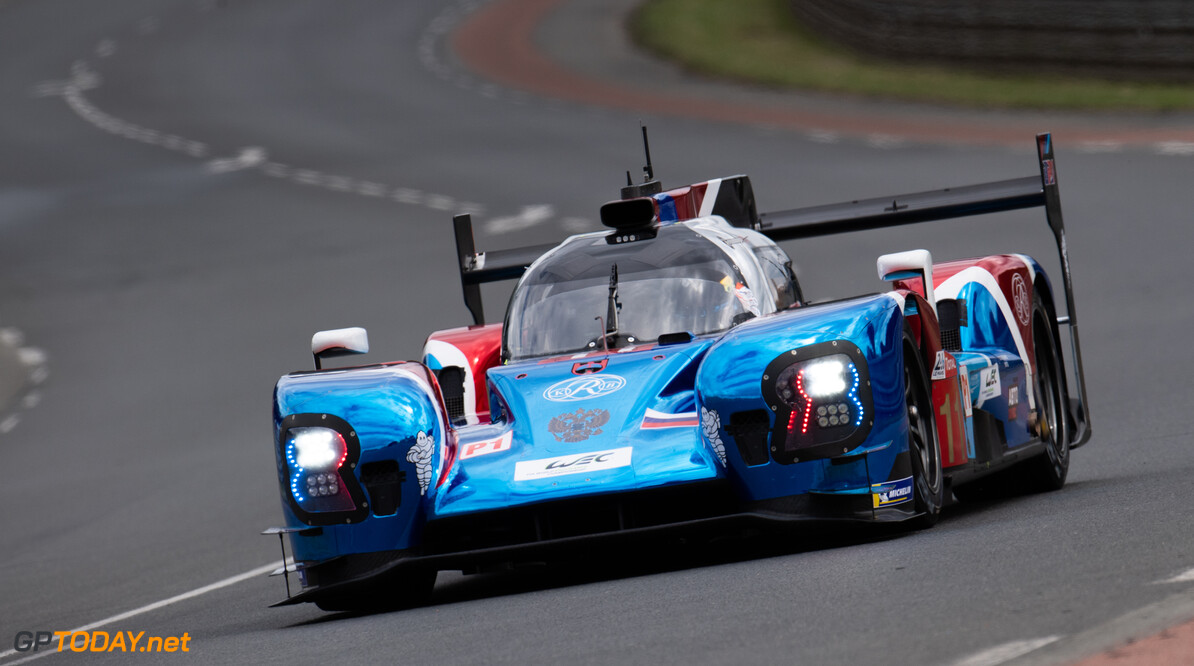 SMP Racing has announced that it will not compete in the 2019/20 World Endurance Championship.

The team originally appeared on the provisional entry list for the upcoming season, as it looked set to continue with its BR Engineering BR1-AERs.

However, it has now confirmed that it will not take part in the campaign, following its third-place finish at the 24 Hours of Le Mans last month.

"Our goal has always been only a victory, and we believe that we achieved this victory with the highest possible result in the given circumstances," said  SMP Racing founder Boris Rotenberg.

"After the final race at Le Mans we decided that SMP Racing will leave the FIA WEC. Our team will not race in 2019-2020 season."

SMP's departure means that just six teams will take part in the LMP1 class when the championship kicks off later this year.

Reigning champions Toyota will be back, fielding two cars, as will Rebellion Racing and Team LNT.

In the second half of the 2018/19 super season, SMP Racing were the closest challengers to Toyota, but with no hybrid power available to it, it failed to offer a challenge to the Japanese manufacturer.