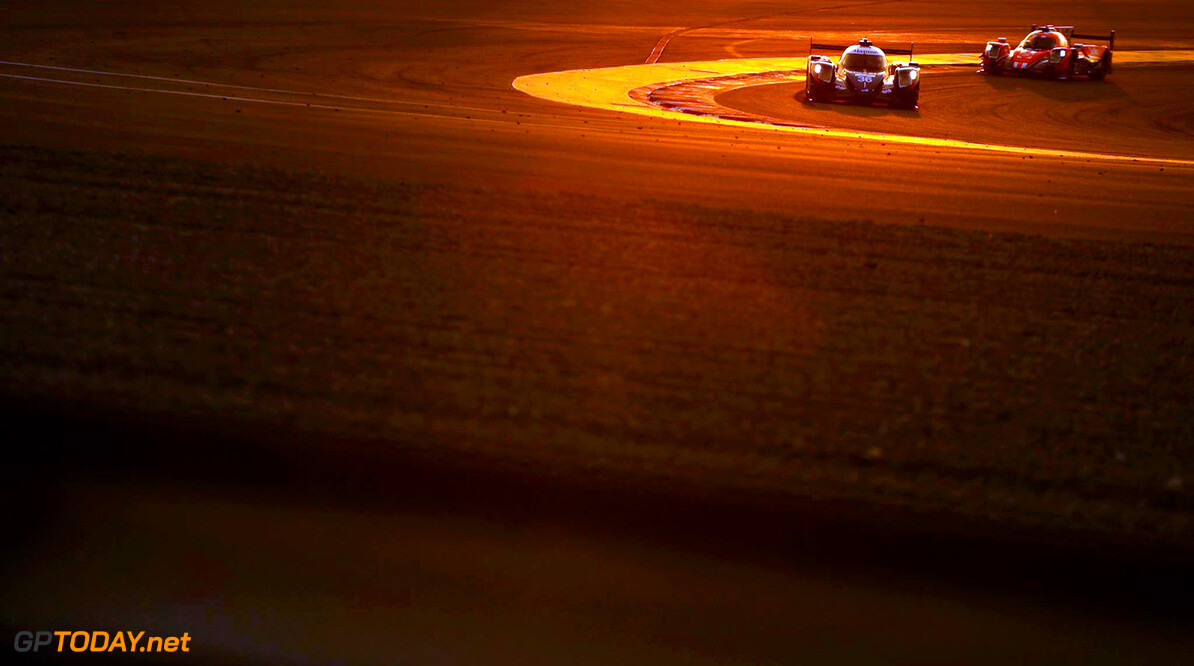 Pierre Fillon and Gerard Neveu said the increased entry of 36 cars was a result of the creation of the super season. The two main figures of the WEC declared that they were afraid that are going to lose participants after Porsche's decision to withdraw from the series.

Fillon, who is the president of the series' promoter, the Automobile Club de l'Ouest, toldAutosportt: "After the retirement of Porsche from LMP1 we were worried, but we worked hard with the FIA on the super season and new LMP1 rules. All the decisions we made validate the big decisions that were taken. An entry of 36 cars is the result, which is a very good surprise for us."

Championship boss, Gerard Neveu agreed with what Pierre Fillon had to say and added that the only track that could have difficulties accommodating the 36 cars is Shanghai. Neveu said: "It will be challenging at Shanghai, but we have already said to the GTE Am teams that we are are happy to accept nine cars [for the season], but you will have to share garages in Shanghai."

He also added that the probability to add some extra entries for the first round of the super season which will be held at Spa in May is still plausible.  The 2018/19 super season will start in May with the Spa 6-hour event.