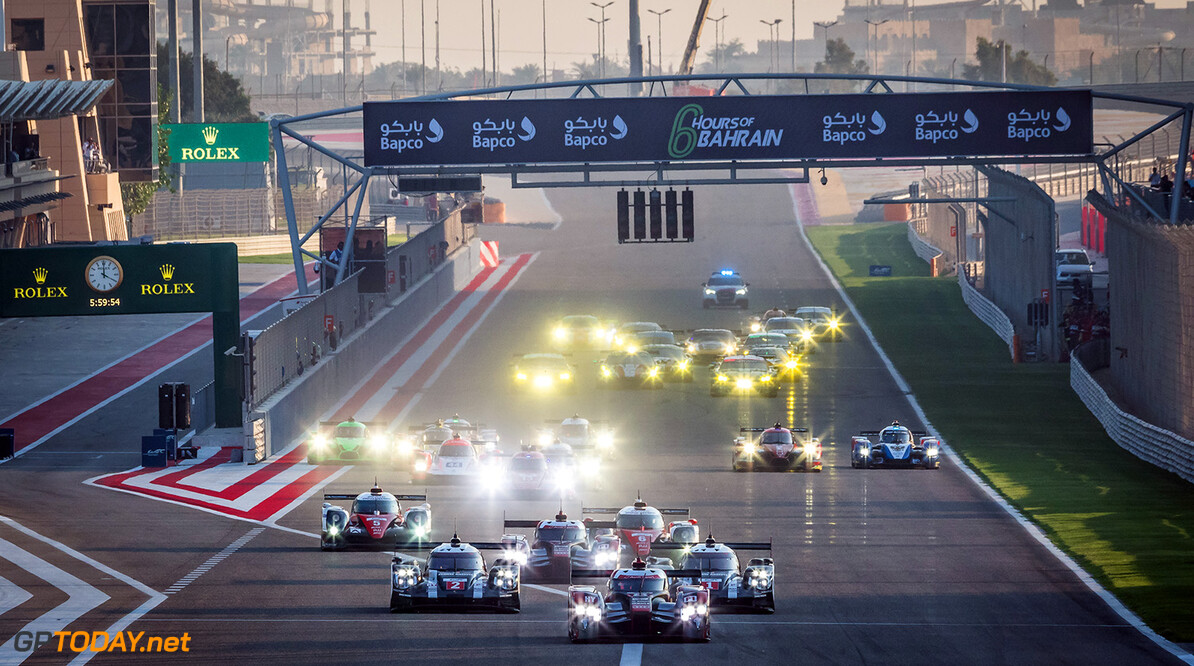 Porsche have announced that they have completed the signing of Italian Gianmaria Bruni, however it is unlikely that the Italian will be seen in the FIA WEC in 2017.

The 35 year old is considered to be one of the best GT racers of his time and will conduct tests for the team throughout the year, before heading off to the US to race in July.

“We’re delighted to welcome Gianmaria Bruni, one of the world’s top GT pilots, into our squad,” says Head of Porsche Motorsport, Dr. Frank-Steffen Walliser. “He fits perfectly into our strong circle of works drivers and will join us for the second half of the season.”