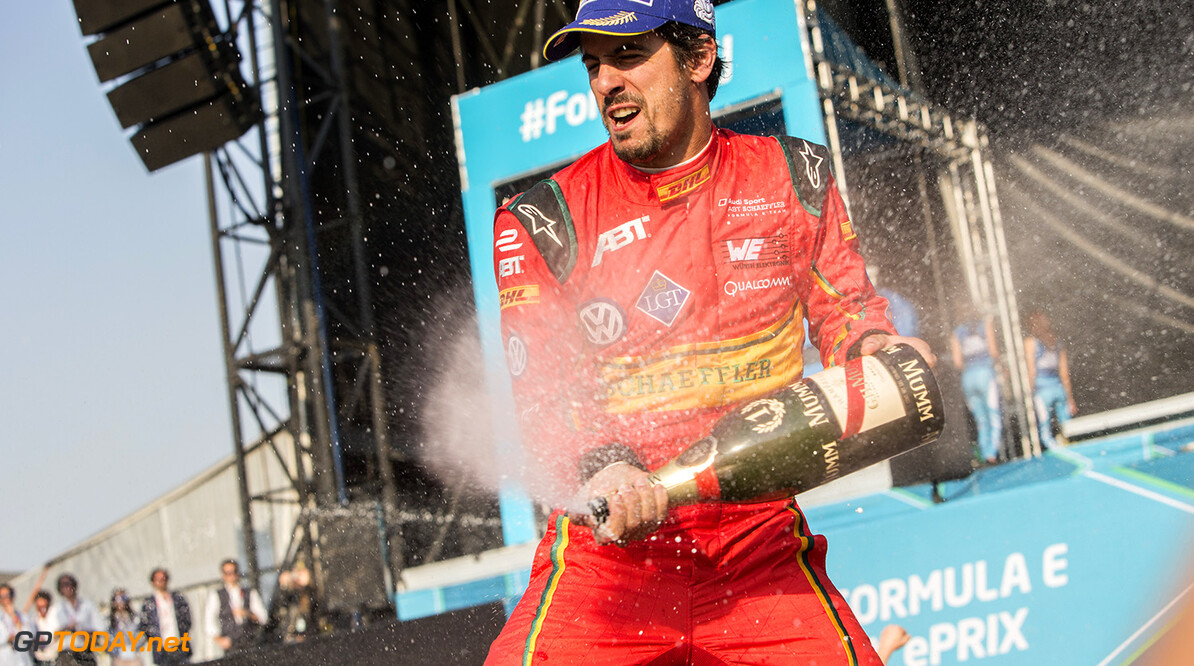 Lucas di Grassi has said that he is likely to participate in the 24 Hours Le Mans race and the WEC championship in 2017 despite Audi pulling out of the series.

Di Grassi previously balanced his duties in Formula E with the WEC, but Audi (who have links with Abt Sportsline) pulled out of the WEC after last season, casting doubt for a future in the series for di Grassi.

Di Grassi also believes that now Formula E is expanding, it will make it more difficult to juggle the WEC and Formula E as many drivers are currently doing.

“With Formula E expanding, I think it will be hard not to have clashes in the future. I hope there are no clashes,” di Grassi told NBC Sports.

“It’s a very clear, straightforward view for us, for ABT Schaeffler Audi Sport. For the team the priority is Formula E. That I understand and I agree that Formula E is getting to a level where it is getting very complicated, very detail oriented, so you need to focus on that.”

Di Grassi said that there still is a possibility for him to race in the WEC next season.

“My interest is in the Pro categories. Either LMP1 or GTE Pro,” di Grassi said. “I think GTE is the future. P1, you have very little cars, only two manufacturers. For GTE the tendency is to grow. GTE is very interesting in a career point of view.

“But still to be discussed if Audi would release me or not to do it. But normally Audi understand quite well if I want to do another race in which they don’t compete.”