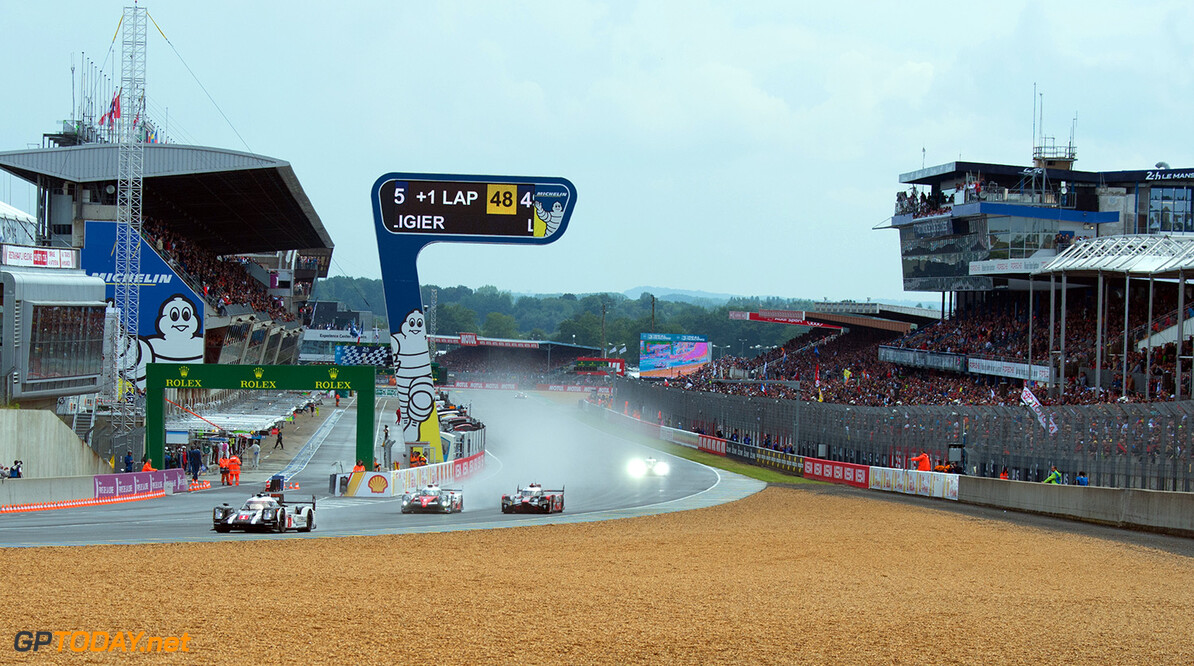 Mark Webber will play the role of Grand Marshal at the 2017 24 Hours Le Mans race. The former F1 driver who announced his retirement from racing towards the end of 2016 says that he his very excited to take up the position for 2017.