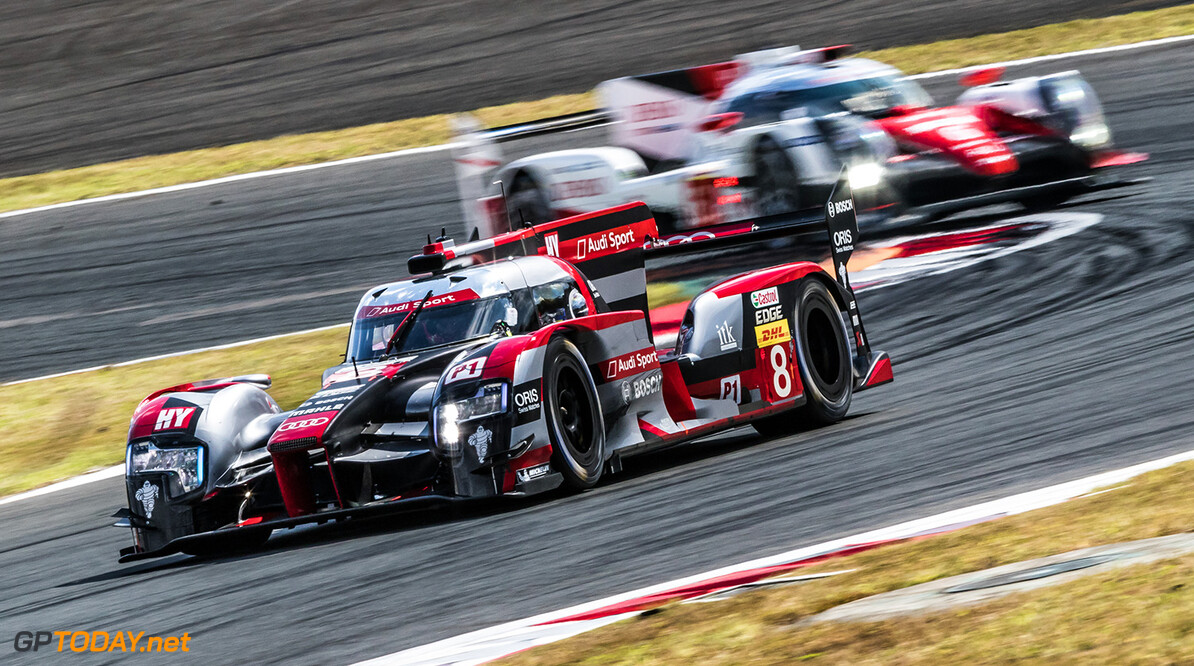 Audi's WEC exit may not be VAG's only motorsport casualty

Audi's imminent exit from the FIA World Endurance Championship may not be the Volkswagen Audi Group's only high-profile motorsport exit.

Autosport are reporting that the company are also considering axing their ultra-successful World Rally Championship programme.

Volkswagen have been unbeaten since they entered WRC at the start of 2013, taking four straight manufacturers' and drivers' titles. Last weekend, Sebastien Ogier and Julien Ingrassia triumphed on the Wales Rally GB stages, taking their fourth straight win there - one for every one of their title triumphs.

"The news of Audi, of course I haven't been involved," Smeets said. "I also got the news like everybody else - I don't know what is happening in Audi.

"But then the rumours [about Volkswagen] started straight away in Germany," he continued. "This is one, not really motorsport person, who asked the question, but put in his story that Wolfsburg is in question."

The three-car team was allowed to continue, however, at the reported expense of reduced hospitality spending at rallies.

We're so happy to win our 4th WRC Manufacturer's title* in a row! #High4 for the title *pending FIA approval pic.twitter.com/25pKVTUG6G