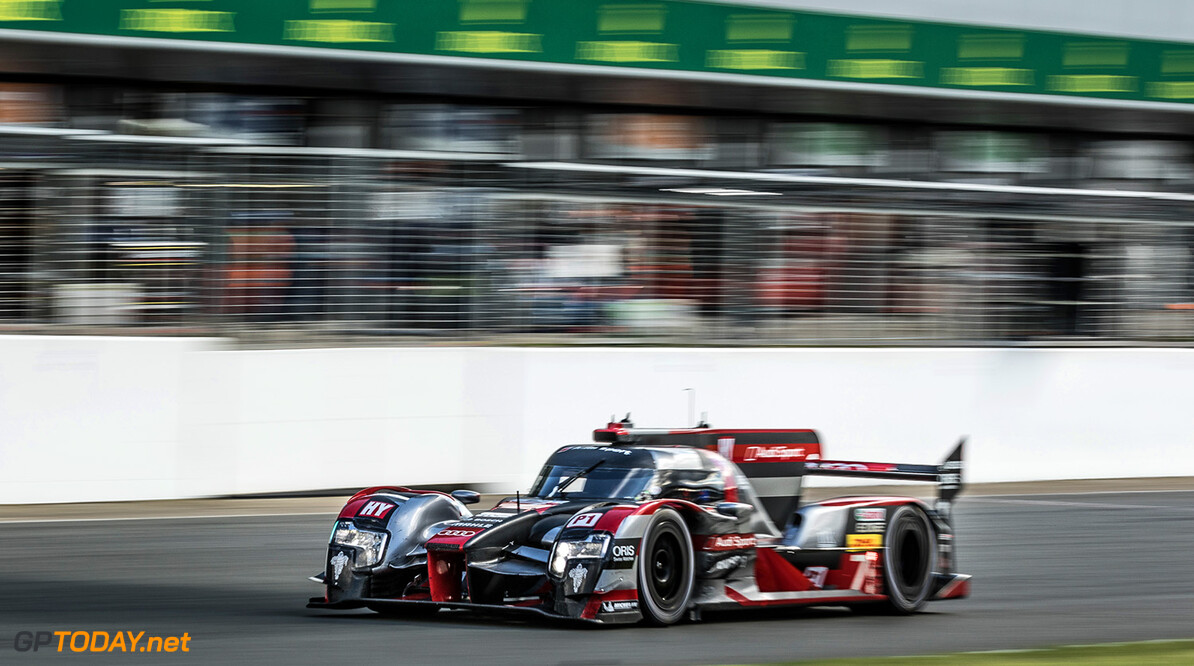 Audi could be set to scrap its hugely successful Le Mans Prototype programme at the end of next season.

Autocar Magazine is reporting that high ranking insiders close to the 13-times Le Mans 24 Hour victors' chairman Rupert Stadler are suggesting that the company has already opted to quit.

The move follows Volkswagen Audi Group's decision to scale down the use of its diesel technology in motorsport following the infamous 'Dieselgate' affair. This could leave the door open for a long-rumoured move into F1 where petrol-hybrid engines are currently used.

VAG are keen to showcase petrol-electric hybrid, and electric powertrains for their road cars. Their current LMP1 car is a diesel electric hybrid which, despite their claims, has no relevance or relation to any of their cars currently on sale.

VAG are also unsure of the benefit of having two of their brands in the FIA World Endurance Championship going head-to-head, with Porsche also running a successful LMP1 effort.

Autocar is reporting that Volkswagen Motorsport boss Wolfgang Durheimer has also been charged with scaling down the company's motorsport portfolio, freeing up budget and resources for a new strategy which will see the company introduce up to 25 all-electric cars within the next decade.