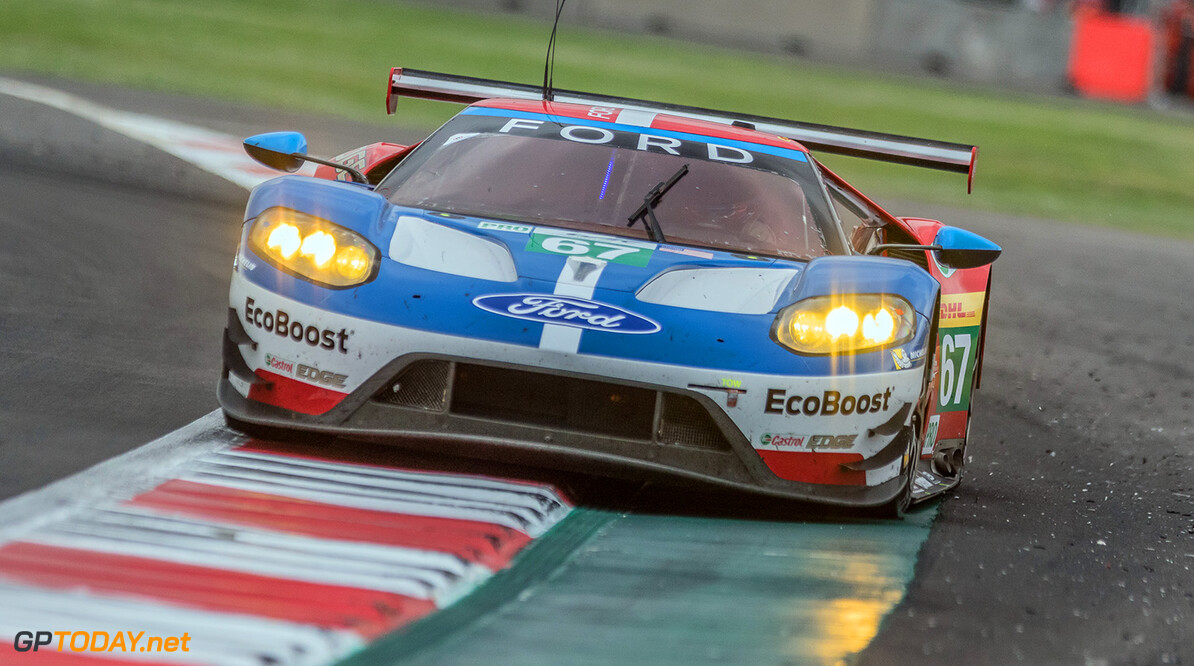 Marino Franchitti sidelined for the rest of the year

Marino Franchitti has been dropped by Ford's World Endurance Championship squad for the remainder of the season.

The Scot, who has raced alongside Andy Priaulx and Harry Tincknell, in the #67 Ford GT all season, but will sit on the sidelines for the remaining three rounds in Japan, China, and Bahrain.

Ford's decision to drop Franchitti could be seen to help the team as they were the only remaining factory team in the GTE Pro class to run three drivers. Ferrari have had two drivers all season, while Aston Martin slimmed down their driver lineup after Le Mans. The third driver of Ford's other car, Billy Johnson, was also dropped after Le Mans.