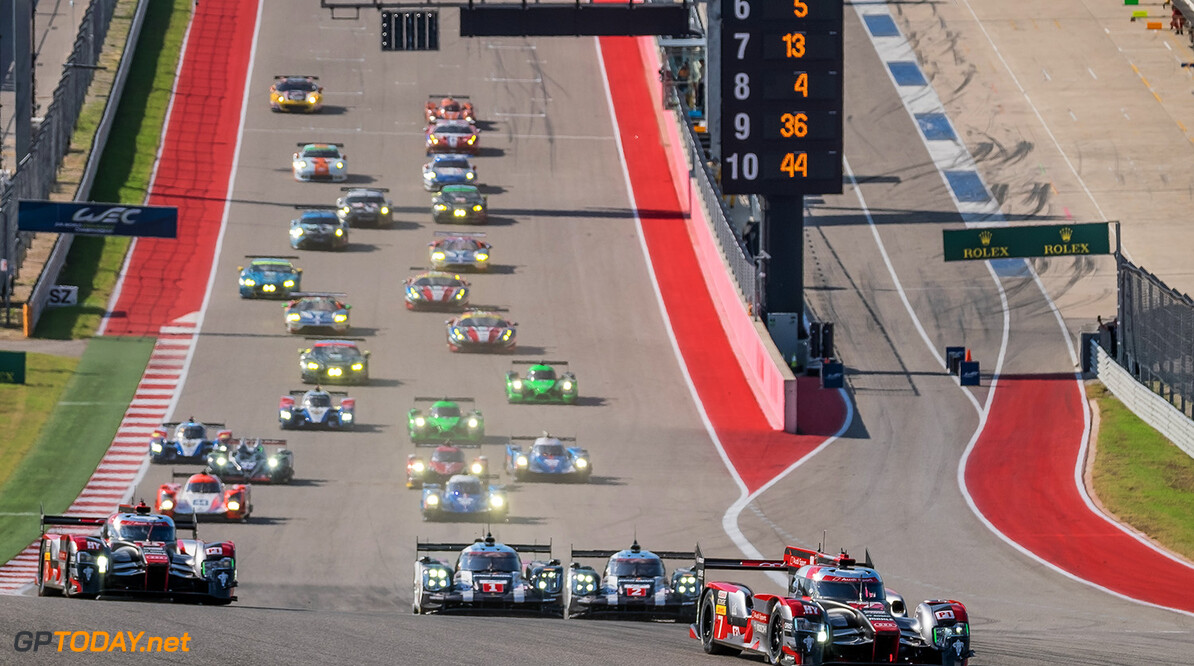 The schedule for next year's FIA World Endurance Championship has been revealed.

On the schedule are the same nine events as this year. The main change is the location of the prologue, the test prior to the season, which has swapped from Paul Ricard to Monza.

May 6 - 6 Hours of Spa-Francorchamps

September 16 - 6 Hours of Circuit of the Americas