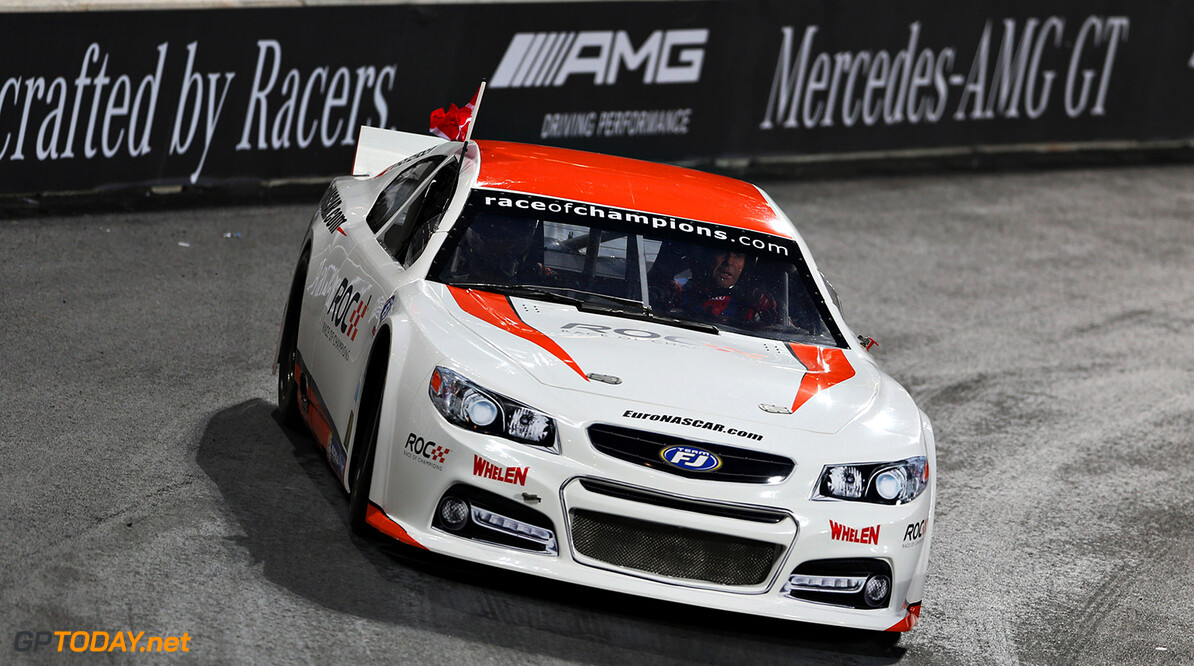 Tom Kristensen and Petter Solberg have become the latest drivers to be announced for January's Race of Champions event in Miami.

Kristensen's appearance will be his 15th in the event, equalling the record set by Stig Blomqvist. He has made the final in three of his last four attempts, missing out to Sebastian Vettel last year in London.

"I may have ‘officially’ retired from competitive racing, but I’ve been coming to the Race Of Champions for so long I still count it as the exception to the rule," said Kristense. "ROC is a very special event and I am always very honoured to take part. I've been pretty competitive by winning the ROC Nations Cup twice and making it to the Grand Final four times. It is a lot of fun to race against the young guns – especially when you're lucky to give them a lesson."

"Even though my time at ROC has been partially successful, I’m still waiting to take home the individual trophy so maybe I can finally rectify that in Miami," he continued. "The challenge is to race against top drivers from a wide range of motor sport series, but besides the racing it is a lovely event with lovely people. It’s always a great weekend and we also enjoy meeting up with race fans from all over the world. Most of all I hope we can give the crowds in Miami a show to remember."

Solberg meanwhile won the kills Challenge side event in London, and clinched the Nations Cup for team Nordic alongside Kristensen in Barbados in 2014.

He currently sits atop of the FIA World Rallycross standings, and is aiming to win a third straight title and fourth FIA world title to add to his 2003 World Rally Championship crown.

"We all know there is a fun side to the Race Of Champions but that’s not what brings us back," admitted Solberg. "No matter what anyone tells you, we all come to race, push to the max and show everyone else who’s boss. The only problem is that everyone in the race is among the best in the world and every bit as crazy as I am."

"You don’t get much time to think, you jump in and out of different cars and you have to get on the pace straight away," he added. "So it’s not easy, but whenever I do anything I always make sure I give it everything. Whatever happens that means we’ll be putting on one hell of a show for everyone in Miami’s Marlins Park."