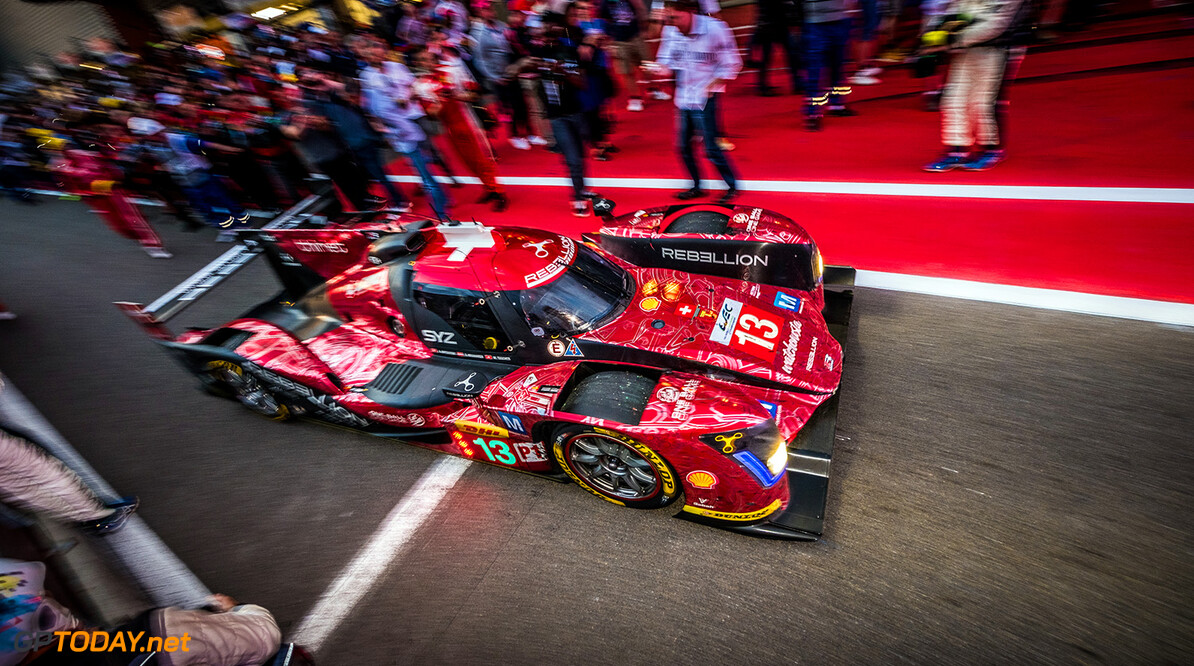 Rebellion down to one car for remainder of the season

Rebellion Racing will run just one car for the remained of the season.

The Anglo-Swiss team have taken the decision in order to develop their AER-engined R-One prototype further to capitalise on 2017's updated LMP1 privateer regulations.

"The level of competition in LMP1 is being taken to ever greater heights by the manufacturer entrants, so to improve our own competitiveness in the category, we feel the need to invest more time and resources into updating the Rebellion R-One cars ready for the 2017 season," said team manager Bart Hayden.

"As a small private team with limited resources, we have decided to focus on racing one car rather than two in the remaining FIA WEC events and this will allow us to put more effort into updating the cars for 2017."

The revised regulations include bodywork changes and a decreased weight limit of 830kg. LMP1 privateer teams are also set to be allowed to use a Formula One-style Drag Reduction System from 2018.

Alex Imperatori, Dominik Kraihamer and Matheo Tuscher will drive the team's #13 car for the final five rounds of the season.