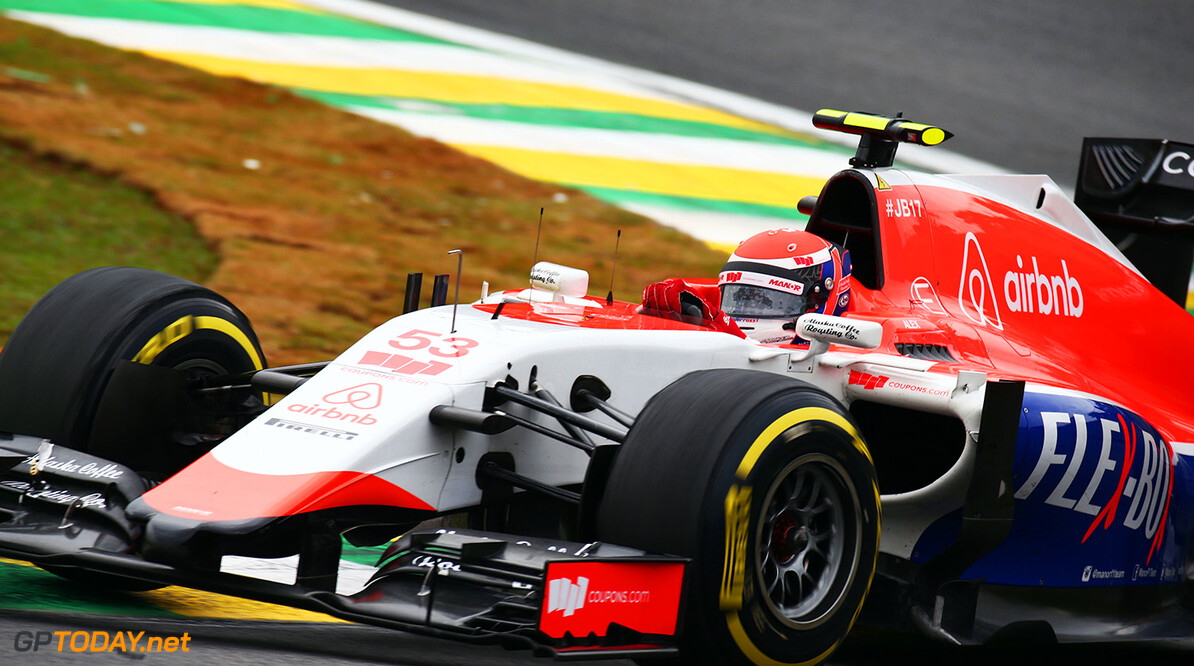 Alexander Rossi will make his Verizon IndyCar Series debut in 2016 with Andretti Autosport. Rossi, who will make the transition from the FIA Formula 1 World Championship to IndyCar, will pilot the No. 98 Honda. Rossi makes his transition to IndyCar official with a rookie test day March 1 at Sebring International Raceway.

"I'm very much looking forward to making my IndyCar Series debut this season and am proud to be racing with a team of such high calibre and pedigree as that of Andretti Autosport", said Rossi. "As a racer through and through, I cannot wait to get started; our goal is to be competitive immediately at the first race in St. Petersburg."