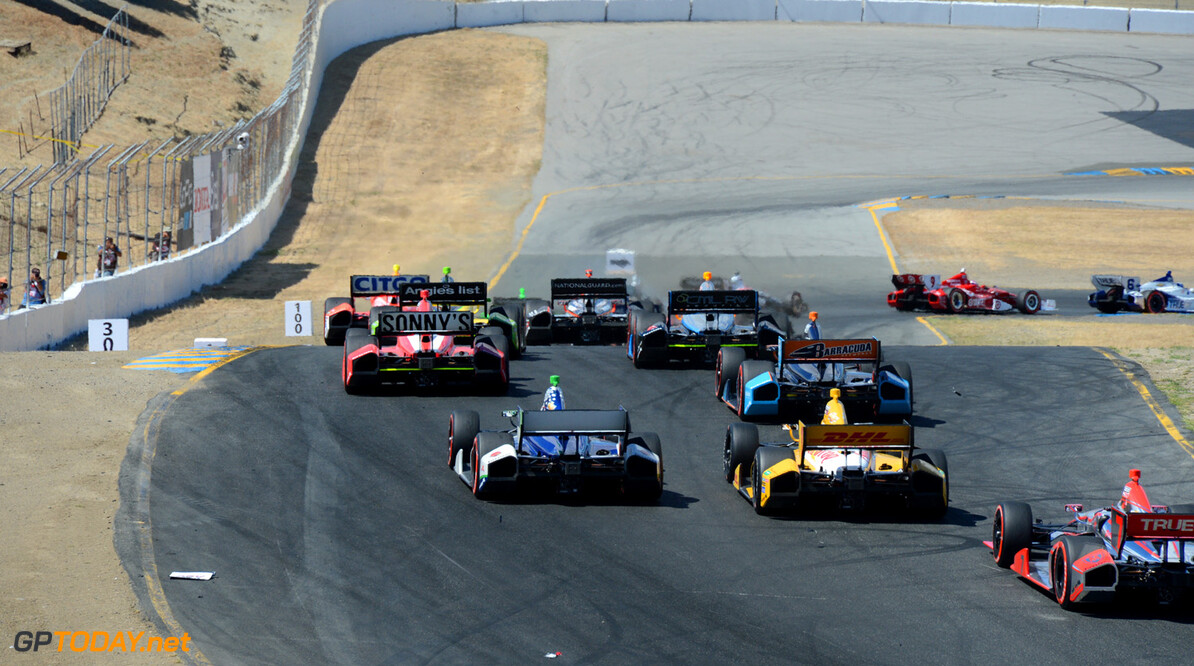 "Juan is a proven winner at all levels of motorsport," said Roger Penske. "He has won a lot of races and championships and he has an extremely passionate fan base. We look forward to building on his successes together and we believe he will be a great addition to Team Penske."

Montoya, a 37-year old native of Colombia, is one of the most accomplished drivers in the world. His career highlights include race wins in Formula One, NASCAR and Indy car. He is the only driver to produce victories in the Indianapolis 500, the 24 Hours of Daytona and the Monaco Grand Prix. Montoya earned 11 IndyCar wins over two seasons as he captured the CART Series title in his rookie season of 1999 followed by a victory in the Indy 500 in 2000.

"I am really excited," Montoya said. "If you dream of any ideal position for any driver, driving for Penske would be No. 1. When I became a free agent, I said my No. 1 choice was to be in a winning car. When this opportunity came around, I didn't have to think about it. I'm looking forward to the challenge."

Montoya says adapting back to an open-wheel can and all the changes that have occurred since he last drove an Indy car in 2000 will be a test, but he's always been a quick study. Montoya added he has been training with an eye towards racing an Indy car and has "plenty of time before the first race to get there."

"The conditioning is big part of it," he said. "Since the moment I became a free agent I was looking at open-wheel and training really hard. I know the conditioning it takes to be a champion and I'm working to that goal."

Team Penske is one of the most successful teams in the history of professional sports. Competing in a variety of disciplines, cars owned and prepared by Penske Racing have produced 377 major race wins, 433 pole positions and 24 National Championships. The team has also earned 15 Indianapolis 500 victories in its storied history.

"Juan has been a winner in everything he's been in," Cindric said. "We didn't have to drag him along and convince him that Indy was different than NASCAR. This was about him saying: 'I want to drive for you guys and I want to figure out how to win with you guys.'"
IRL News
<< Previous article Next article >>
.