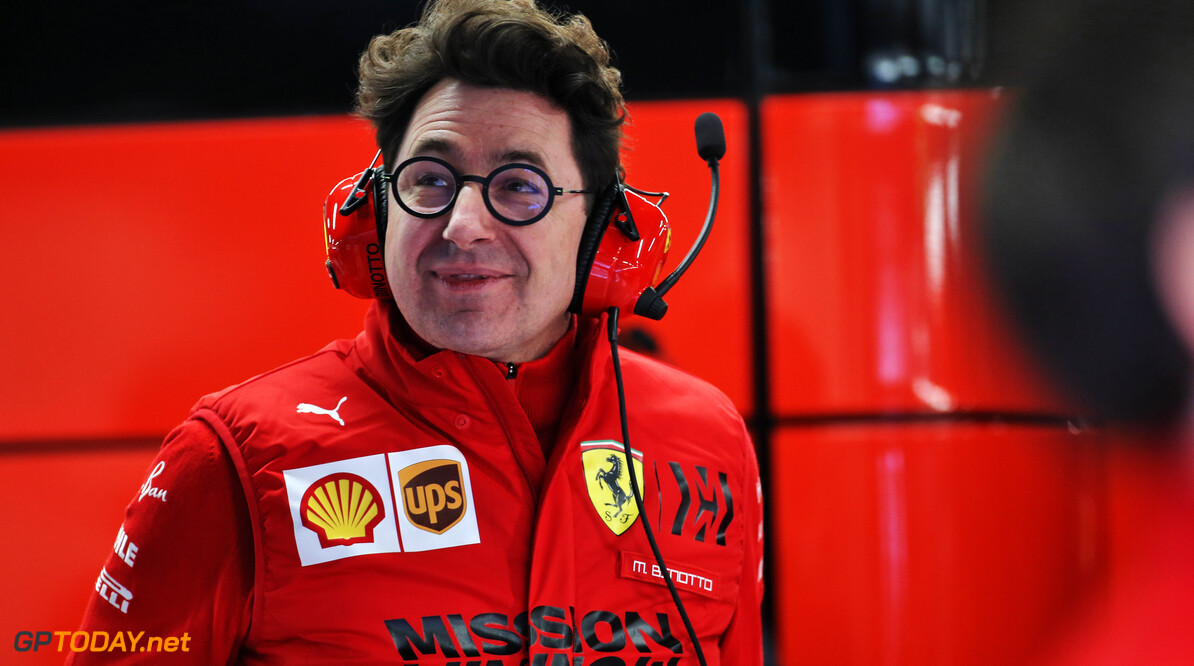 Ferrari team principal Mattia Binotto has confirmed that the Italian squad are looking at a potential future move into IndyCar, in an effort to recoup any losses from F1's proposed budget cap.

Binotto recently explained that the team may be forced to look at options outside of competing in F1 if the newly proposed budget cap drops below $145 million due to the negative impact it would have on staff and factory operations.

Speaking recently to Sky Sport Italia, Binotto said that the team are forced to review its organizational structure but by joining a series such as IndyCar alongside its F1 programme, it would allow the company to reduce any job losses that could come into play with a reduced budget cap.

IndyCar is noted for being much more restrictive for teams in the series, with all teams competing using a single spec chassis which is currently supplied by Dallara.

Only Honda and Chevloret currently supply engines to the grid in IndyCar, using a 2.2-litre twin-turbo V6 engine format. Hybrid systems are due to enter the sport in 2022.

This is not the first time that Ferrari has considered a move Stateside, however, as team founder Enzo Ferrari once threatened to pull his team from F1 and go to the CART series in the eighties after disputing over future F1 rules.

Ferrari even built a car for the series, the 637, which was tested and revealed to the press in 1986, however, the car never saw competition.

“As Ferrari, we feel strong social responsibility towards our employees and we are concerned about their future,” Binotto said.

“Which is why we are also looking at other alternatives besides Formula 1, such as IndyCar for example, and we will try to make the best choice. In addition to F1 which is part of our history.”