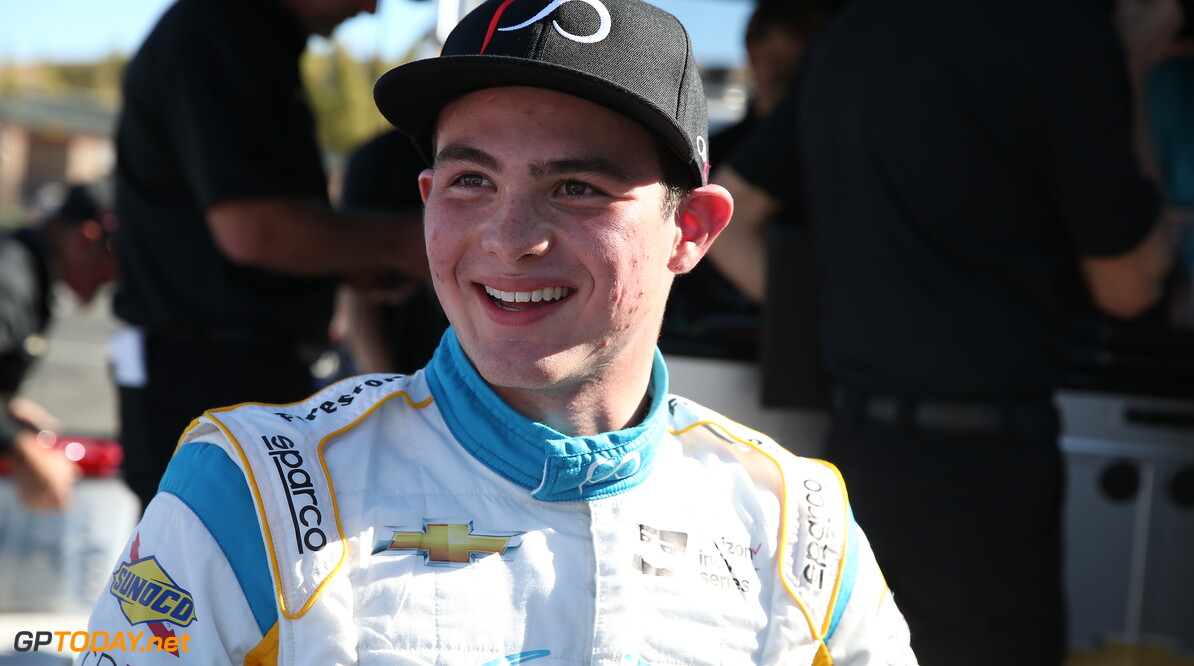 Patricio O'Ward has signed a deal with Carlin that will see him compete at 13 races of this year's NTT IndyCar Series, including the Indianapolis 500.

O'Ward was originally set to race at Harding Steinbrenner Racing for the upcoming campaign alongside fellow rookie Colton Herta, however the team announced in February that the two had parted ways.

O'Ward will make his debut for the team at the Circuit of the Americas, which hosts the second round of the championship later this month.

“I’m so excited to get this 2019 NTT IndyCar Series season underway and I’m extremely grateful for the opportunity that Trevor Carlin has given me to drive for his Indy car team and Team Chevy,” O’Ward said.

“I’m just thankful that he and the whole Carlin team really believe in me, and I’ll give it my all to show them that I’m ready to tackle any challenges ahead of us starting in a few weeks at COTA.

“I just don’t think I can properly express how excited I am for this opportunity,” O’Ward said. “It’s been a very stressful past few weeks given my circumstances, and it’s been a bit of a hustle trying to find a new home in the NTT IndyCar Series for myself, but I couldn’t be happier about landing at Carlin.

Charlie Kimball is scheduled to drive the races that O'Ward is not present at, alongside Max Chilton, who competes full-time with Carlin for a second consecutive year.

O'Ward won the Indy Lights title in 2018, taking nine victories throughout the year. He made his IndyCar debut at Sonoma last year with Harding Racing, finishing ninth.

Carlin team principal Trevor Carlin said: “I’ve had the pleasure of working with many talented drivers over the years, many of whom now race in the NTT IndyCar Series, Formula One and Formula E to name a few, and in Pato I really see a spark similar to some of our highest achieving alumni.

"He’s a hugely promising talent who deserves this opportunity and has a massive amount of potential. As a young Chevy team, we are incredibly driven and excited to help him achieve his goals in this 2019 program.”