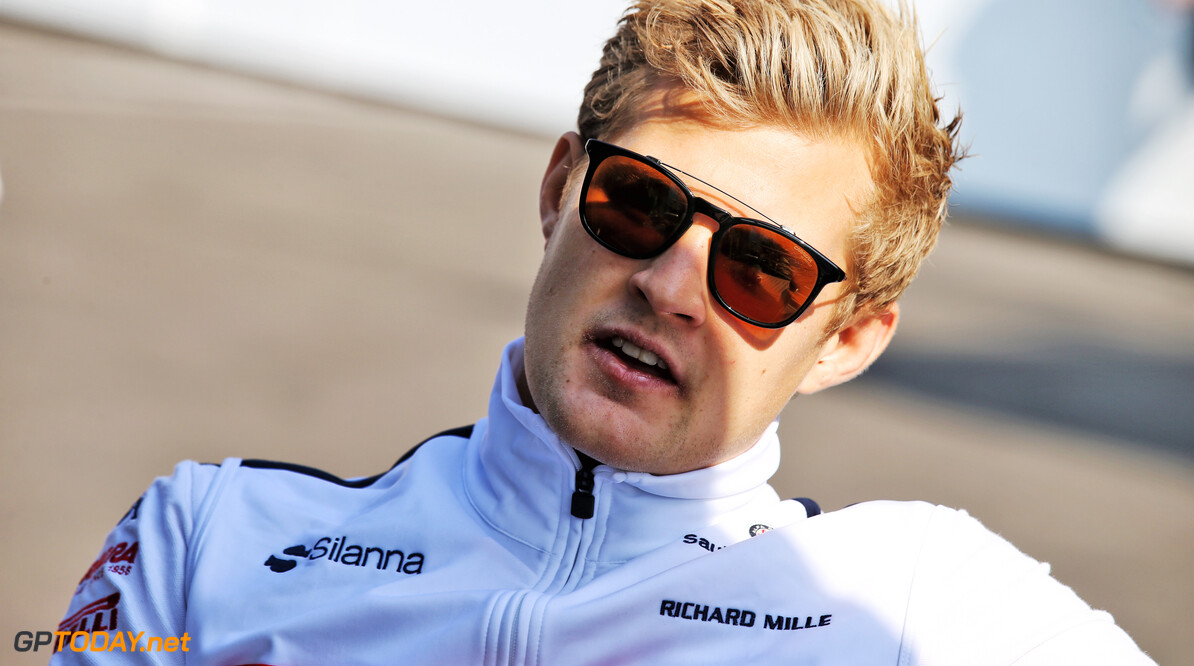 Ericsson plans a long and successful stay in IndyCar

Marcus Ericsson has said that he hopes to have a long and successful stay in IndyCar, as the Swede has signed for Schmidt Peterson Motorsports for the 2019 season. This comes after he lost his drive to Kimi Raikkonen at Sauber.

Since Ericsson entered Formula 1 in 2014 with Caterham, he has scored 18 career points, joining Sauber after spending one year at the now dilapidated Caterham team.

Ericsson has said that he didn't take long to begin work on his next career move, as just days after it was announced that he'd lost his drive at Sauber, he began having conversations with SPM co-owner Sam Schmidt. He also asked former F1 driver and current IndyCar driver Alexander Rossi about his time in the series, as well as Fernando Alonso.

He said: “IndyCar as a series is really on the up at the moment. It gets more and more attention also in Europe. I think more and more drivers (are) looking towards IndyCar because it seems from the outside like a great series where you can really show off your capabilities as a driver. I think that’s what is very appealing for a lot of the drivers over in Europe, as well.

“Also when Fernando (Alonso) went over and did the (2017) Indy 500, I think that also opened some doors, sort of made more people think about IndyCar. Also, you have seen guys like Alexander Rossi, okay he’s an American, but he was racing a lot in Europe, he went over to IndyCar, has been doing extremely well.

“For me, very early IndyCar was the most appealing series where I think was going to fit me the best. That’s what I’ve been sort of focusing on and trying to find a seat in IndyCar. That’s why I’m so happy that it will happen, that I found such a great team. Getting picked by SPM is very, very special. I feel very proud of that.”