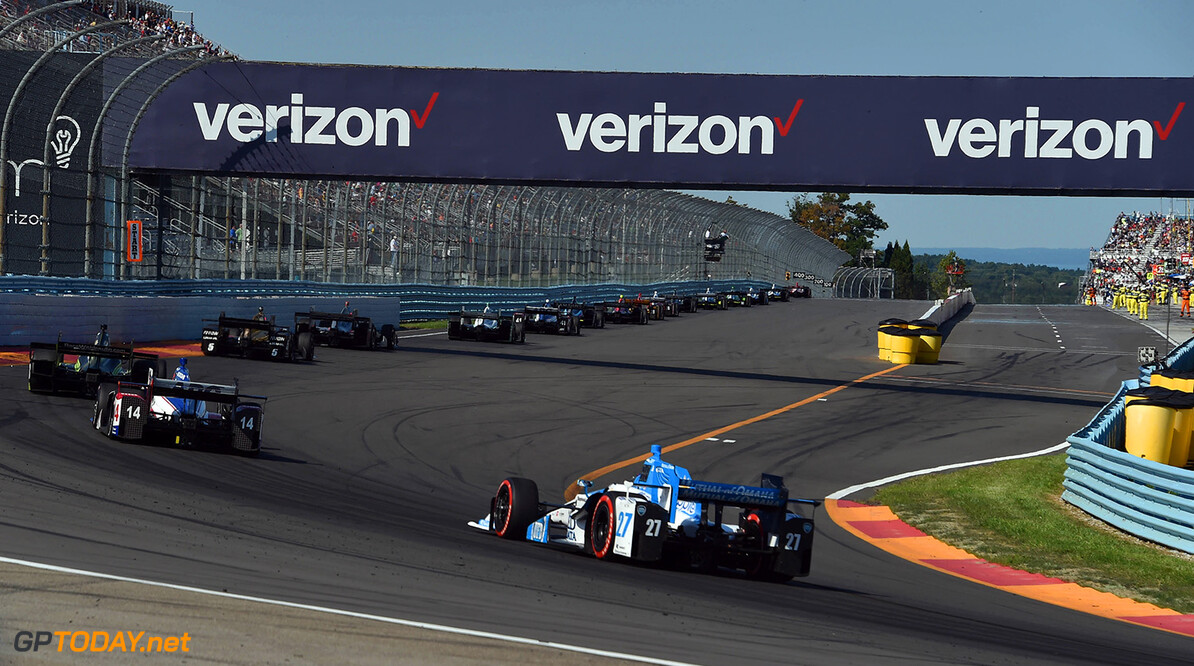 The organization committee of IndyCar have made a series of changes to the rule book. The most radical change concerns the push-to-pass system. While before, drivers had a set number of times they could press the button, they now only have a certain amount of seconds they can use it for, much like the KERS method used in Formula One from 2009-2013.

On the circuits of St.Petersburg, Belle Isle Park and Sonoma the drivers get a total of 150 seconds of extra power at their disposal with the other road/street races set for 200 seconds.

Other changes include an additional set of Firestone’s red-sidewall alternate tires at road and street courses, qualifying at two oval tracks (Phoenix Raceway and Gateway Motorsports Park) will take place on the same day as the Saturday night race.

The events at Indianapolis Motor Speedway will now be packed into two days, Friday and Saturday, to provide fans with a more action packed weekend. Practice sessions on the first day of most road/street course event weekends will have standardized start times of 11 a.m. and 3 p.m. local. Each session will be 45 minutes in duration.