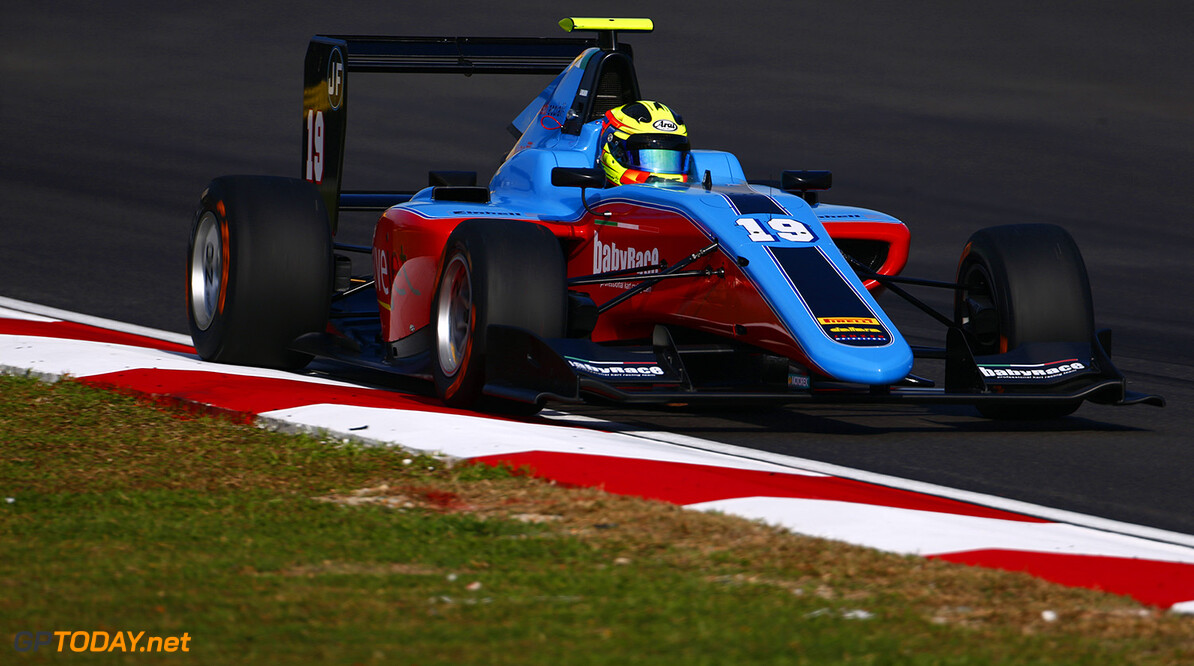 Alessio​ Lorandi will be racing full time this season in GP3 with Jenzer Motorsport. The Italian made his debut in the series late last year when he moved from the European Formula 3 championship to GP3 for the final two rounds.

He also impressed in post season testing at Yas Marina, and Jenzer have now taken the option to sign him up for the 2017 season,

"Lining-up for the 2017 GP3 Series is a huge step for my career and making it with Jenzer is definitely the best choice," Lorandi said. "In the last two rounds of the 2016 season it was a perfect fit and there is great chemistry with both Andreas Jenzer and his technical staff.

"In postseason testing we showed that we can compete with the best names of the series. This will be a challenging season in a very competitive environment as we will run alongside the Formula 1 World Championship and Formula 2."

Team boss Andreas Jenzer said: "It was a very good preparation for Alessio to run in the two last rounds of the 2016 GP3 Series with Jenzer Motorsport. The real work started in the three official post season test days of the Series.

"Alessio impressed us with his professional approach which was rewarded with regular results at the top of the time sheets. It’s great to continue working with Alessio and we are looking forward to a very successful GP3 season together."